The Dow Jones industrial average is inching closer to 20,000 for the very first time in its history, and is likely to hit it before the 2016 ball drops. It’s a noteworthy milestone. The first time it hit 10,000, on Mar. 29, 1999, the world was a very different place. (It crossed a number of times after, including, the last time, in 2009 after the financial crisis.) iPhones did not exist yet. Donald Trump was in the midst of divorcing his second wife Marla Maples. Listening to CDs was not, yet, ironic. Dow points can start to feel meaningless. But the full rundown of what we were watching, the songs we were singing, and the phones we were using when the Dow cracked five-digits for the first time, gives you a good sense of how long it has taken the Dow to trek the last 10,000 points, and how long it could take to do the next 10K. 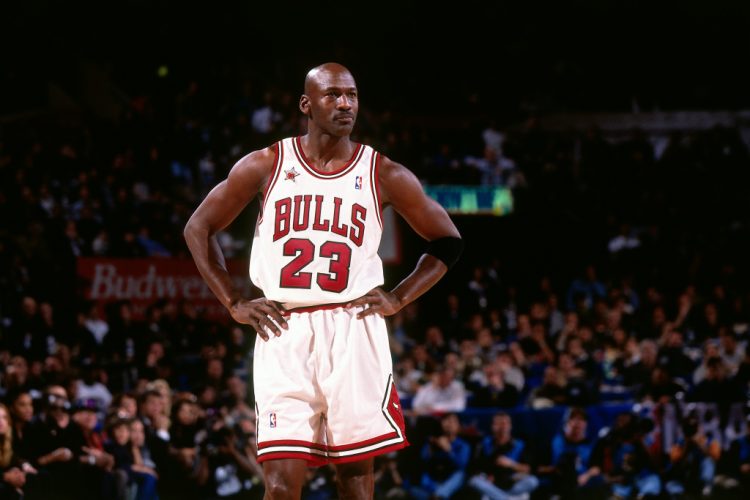 Michael Jordan announced he was retiring from basketball for the second time, seven years after his first retirement. He was just shy of 36. 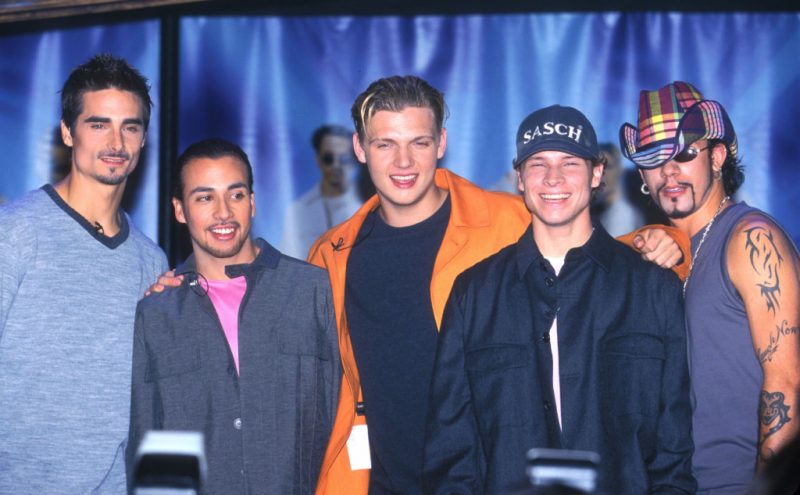 Of all the athletes and musicians popular in 1999, the Backstreet Boys were the highest paid at $ 60 million.

Three of the most popular songs of 1999 were Britney Spears’ …Baby One More Time and Ricky Martin’s Livin La Vida Loca. And let’s not forget about Smooth, the hit from Santana and Rob Thomas. 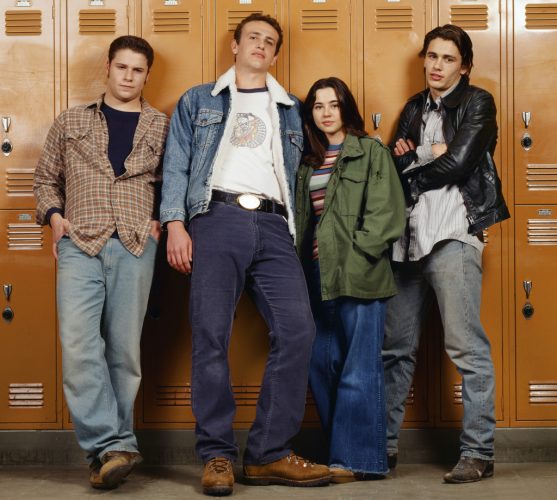 Way before the days of high definition channels, the now-cult classic Freaks and Geeks was first being released. It was only on the air until 2000, but remains popular to this day, thanks to Netflix nflx .

Aaron Sorkin’s drama The West Wing was in its first season in 1999. It went on to run for seven seasons and win two Golden Globes. 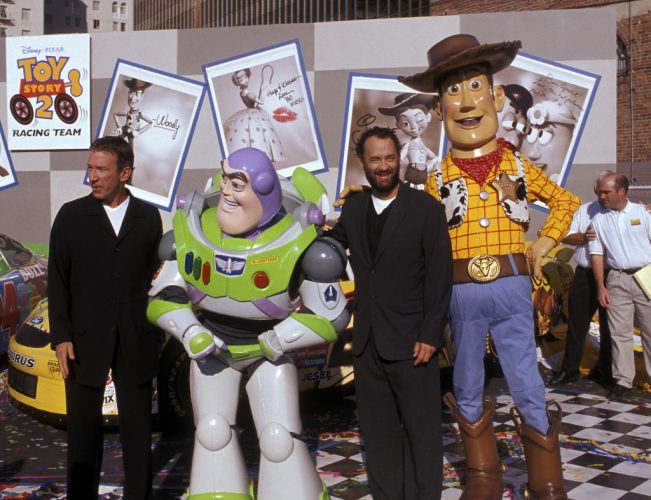 The top three grossing movies of 1999 were Star Wars: Episode I, The Sixth Sense, and Toy Story 2.

Shakespeare in Love took home the trophy for best picture. 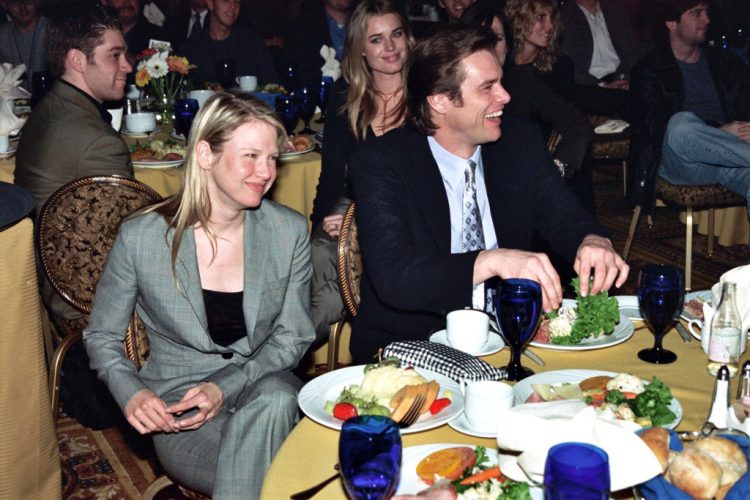 Actors Jim Carrey and Renee Zellweger were engaged in 1999, but called it quits the following year.

Tennis star Andre Agassi and actress Brooke Shields ended their two-year marriage the same year. But 1999 wasn’t all bad for Agassi, won both the French Open and U.S. Open that year.

One of the most popular cell phones in 1999 was the Nokia 3210, which featured the beloved game Snake.

Steve Jobs demonstrated an amazing new laptop technology, Wi-Fi, in 1999. To show an onlooking crowd that wires were really not necessary, he looped a hula hoop around the laptop. The crowd was thrilled.