About Dow Jones – US
Q >> What is Dow 30 or Dow Jones Industrial Average?

A >> The DJIA (Dow or Dow 30) is one of the most famous closely followed stock exchange indexes within the world.
It is a large Index that shows that how 30 or less than 30 large public companies based in the United States have traded during the standard session in the stock market.
Dow Jones Index is tracked by millions of people daily across the world.

A >> DJIA consists of 30 large-cap Blue chip companies.
DJIA is no longer a true proxy for the industrial sectors, but only the fraction of companies that make up the Dow are classified industrials.
Rests of the companies are assigned from remaining sector found in Global Industry Classification System.
The one and only sector which is not represented by DJIA is the Utilities Sector.
Industrial portion of Dow Jones Industrial Average is Historical.
About 30 components have little or nothing to do with traditional heavy industry.
The industry is currently Scaled average. The value of DOW is not the actual average of prices of stocks or components.
These stock components are divided by a Divisor. Changes in Divisor occurs whenever the some components of a stock has a stock split or stock dividend.
The purpose of this whole method is to generate the consistent value for the index. The value of divisor is one or less than one so that is why the value of the index is larger than the prices of the components.


Q >> What is the history of Dow Jones Industrial Average?

A >> Dow Jones Industrial Average or DJIA was created by wall street journal editor and co-founder of company Dow Jones & company, Charles Dow. Nowadays the company is owned by S&P Dow Jones Indices.
This industrial average was first time calculated on May 26, 1896 and now it is the 2nd oldest stock market index in the United States.
In 1984, Charles Dow created his first stock market, which contains nine railroads and 2 industrial companies.
In those days daily two pages financial news bulletin was posted on the wall street journal. Every next day this exchange becomes larger and larger and after all, on 2 January 1886, the number of stocks represented in wall street journal becomes 12 to 14.
However, two main railroads were eliminated from DOW Index, which were Central Pacific Railroad and Central Railroad of New jersey. Eventually, at the end of the year, this stock contains only 12 original Industrials.
This struggle continued and after all, Dow calculated its first average on May 26, 1986.
When this company published its index first time the level of the index was 62.76. After this, the index of this company reached its peak which was 78.38 but, unfortunately, ends with very low level of 24.48.
At that time most of the large industrials move to Dow Jones, this was a great success of Dow, which occurred early in his History.
This success made this index a successful index and this is the reason the large war in 1898 between the United States and Spanish empire had only had minor impact on this company.


Q >> Why DJIA is an Important Investment Vehicle for Today’s traders & investors?

A >> Given the high volatile and unpredictable markets that marketers have been experienced from recent years, (ETFs) also called Exchange Traded Funds should be considered a new investment vehicle.
These Exchange Traded Funds are ideal products they deals on real time basis, they have low tracking errors in relation to the index, the exposure of these products to the market can be found very easily by using put and call options.
These products can sell short and also apply a minimum amount of cash to employ and also they are less expensive.
Due to these significant features Dow Jones Industrial Average or Dow is considered best investment vehicle for today’s market environment.

Q >> What is the market Performance of Dow Jones?

A >> Dow Jones Industrial average is perhaps the most famous followed index. It regularly displayed a collection of both short term and long term stock market performance.
Dow 30 consists of 30 blue chip stocks. Currently, there are only 30 stocks in this company, but DJIA is not representing overall market performance.
Still it is the most Famous and popular stock market index. DJIA has many excellent features, the one and only criticism of this Stock market is based on Price-Weighted Index system.
This means that on this stock market each company is assigned a weighting based on its stock price. For example, when the price of the lower-priced stock has decreased this decrease in price can be negated from the higher- priced stock.
On the other hand, in addition, in the case if $1 includes in the lower-price components of DJIA can also effects on the higher components of the average.
Dow Jones average indicator used to measure representative values of stock groupings in the stock market.

Q >> What is the main criticism of Dow Jones?

A >> Nowadays DJIA is top of Stock market index due to its excellent features. But the largest criticism on DJIA is that it is a Price-Weighted index.
This phenomenon means that each and every company is assigned a weighting based on its stock price.
So according to market capitalization, most of the companies that make up their index are based on price-weighted index.S&p500 is totally different from DJIA on the basis of many aspects is a good example of this.
As we can assume that there would be a large difference in the weighting of the companies in the Dow if the market capitalization is used by index committee instead of stock price.
There is nothing that makes Price-weighted index inferior to the market.

Q >> What are other names used for S&P Futures? 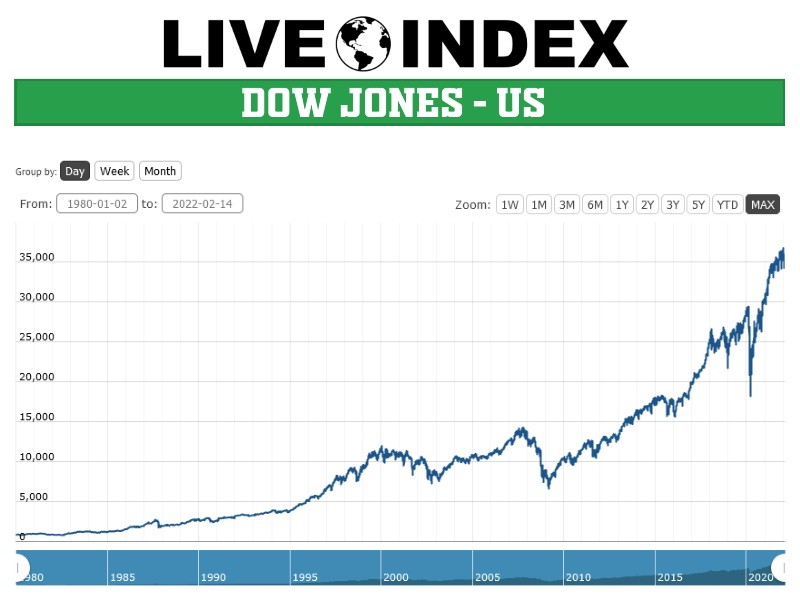