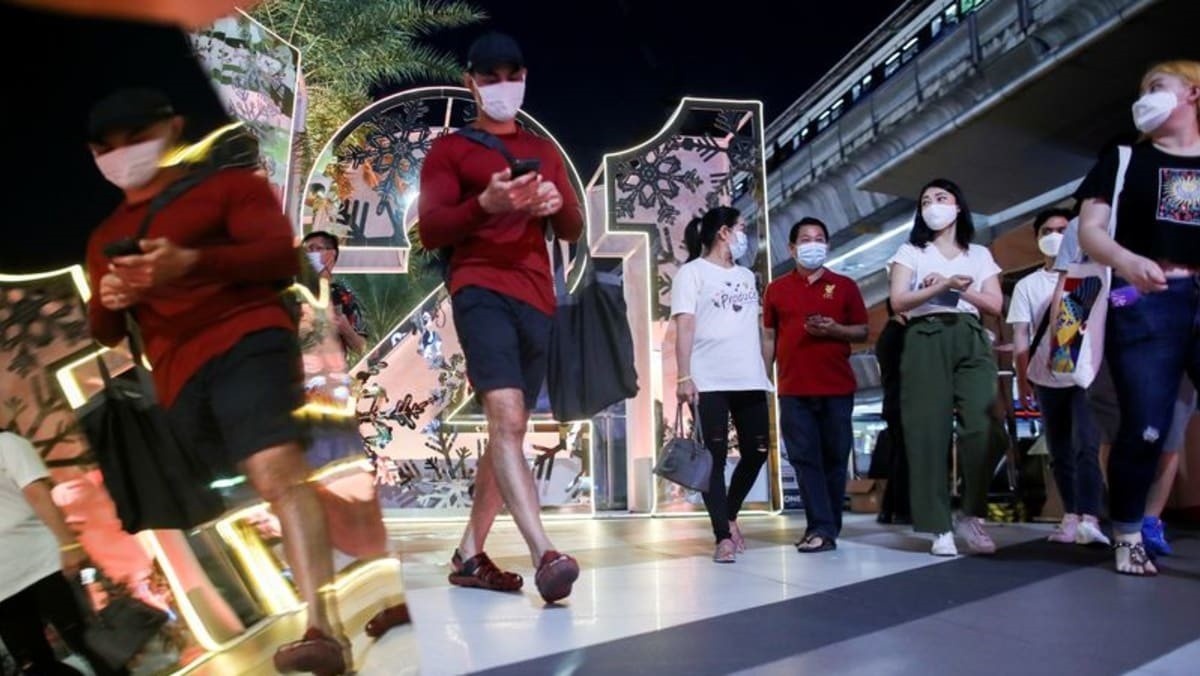 Japan’s government upgraded its view of the economy for the first time in four months in April as authorities turned more optimistic about the outlook for private consumption following the end of COVID-19 curbs, the monthly economic report showed on Thursday.

However, private sector analysts have said the outlook is still clouded by challenges including a relentless surge in raw material and energy prices, which could further delay the recovery of the world’s third-largest economy from the pandemic.

“The economy appears to be picking up as the severe situation due to COVID-19 is easing,” the government said in its April report, removing a reference to “some weaknesses in recovery” in the March issue.

The overall upgrade was due mostly to a brighter assessment of private consumption, which also marked the first upgrade since December, as policymakers welcomed the lifting of months-long coronavirus curbs on face-to-face services by March 21.

However, rising energy and food prices have dampened consumer sentiment, even as Japan enters an annual holiday week in early May.

“The chance of a ‘revenge spending’ burst is becoming smaller than we had expected earlier,” as lingering uncertainties around the Ukraine crisis and COVID-19 keep households cautious about spending, said the official.

The yen’s recent weakening to 20-year-lows has increased the inflationary pain for consumers and domestic-focused firms by swelling import costs.

In the risk assessment section of the April report, the government listed “financial and capital market volatilities” among other downside risks to the economy, such as rising raw material prices and supply constraints, repeating the previous month’s description.

The note was meant to include currency moves, the official said, although he added the government has not confirmed any data yet on the impact of the latest yen weakening on economic fundamentals.

The government also raised its assessment of public investment for the first time since July 2020 on robust public works contract data.