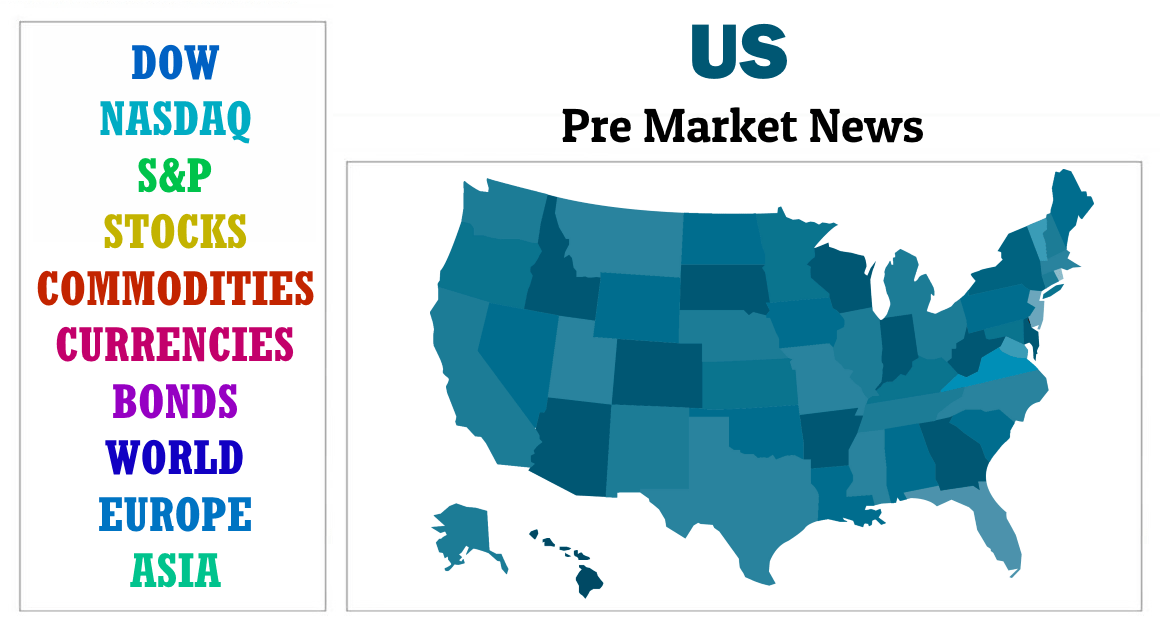 Dec E-mini S&Ps (ESZ16 +0.05%) are up +0.05% and European stocks are up +0.54%. The markets will focus on upcoming U.S. economic data on factory orders and unemployment for indications of the health of the economy and the likely trajectory of interest rates. Also, a speech today from Richmond Fed President Lacker, who has recently called for higher interest rates, will also be in focus. Gains in stocks were limited due to hawkish comments late Monday from Cleveland Fed President Mester (voter) that bolstered speculation the Fed will raise interest rates this year when she said the case for a Fed rate hike is “compelling.” The British pound sank to a 31-1/4 year low on mounting economic concerns over Brexit after Prime Minister May said that financial services would get no special favors in EU exit talks. Asian stocks settled higher: Japan +0.83%, Hong Kong +0.45%, China closed for holiday, Taiwan +0.58%, Australia +0.10%, Singapore +0.48%, South Korea +0.66%, India +0.32%. Japanese stocks rallied, led by strength in exporter stocks, after USD/JPY climbed to a 1-1/2 week high, which boosts the earnings prospects of exporters.

ECB Executive Board member Praet said that low rates will probably prevail for an extended time and that the ECB will monitor the impact of monetary policy on bank prospects.

Las Vegas Sands (LVS +2.31%) is up over 1% in pre-market trading after it was upgraded to a ‘Buy’ from ‘Neutral’ at Bank of America/Merrill Lynch.

Pandora Media (P -1.19%) rose nearly 3% in pre-market trading after it was added to the ‘Conviction List’ at Goldman Sachs.

Avnet (AVT -1.36%) climbed over 1% in pre-market trading after it was upgraded to ‘Strong Buy’ from ‘Market Perform’ by Raymond James with a price target of $ 52.

AmerisourceBergen (ABC -0.82%) was upgraded to ‘Market Outperform’ from ‘Market Perform’ at Avondale Partners LLC with a target price of $ 96.

Fifth Third Bancorp (FITB -0.54%) lost 1% in after-hours trading after it was downgraded to ‘Market Perform’ from ‘Outperform’ at KBW.

Cousins Properties (CUZ -2.68%) will replace Community Health Systems in the S&P MidCap 400 after the close of trading Wednesday, October 5.

Soroban Capital reported that it raised its stake in Autodesk (ADSK -1.59%) to 8% from 4.66% and is now the third largest holder in the company.

Marchex (MCHX -0.72%) CEO Pete Christothouou resigned immediately after the company said its Q3 adjusted Ebitda would be a loss of -$ 2.5 million to -$ 3.5 million, wider than a -1$ million to -$ 3 million loss than estimated in August.