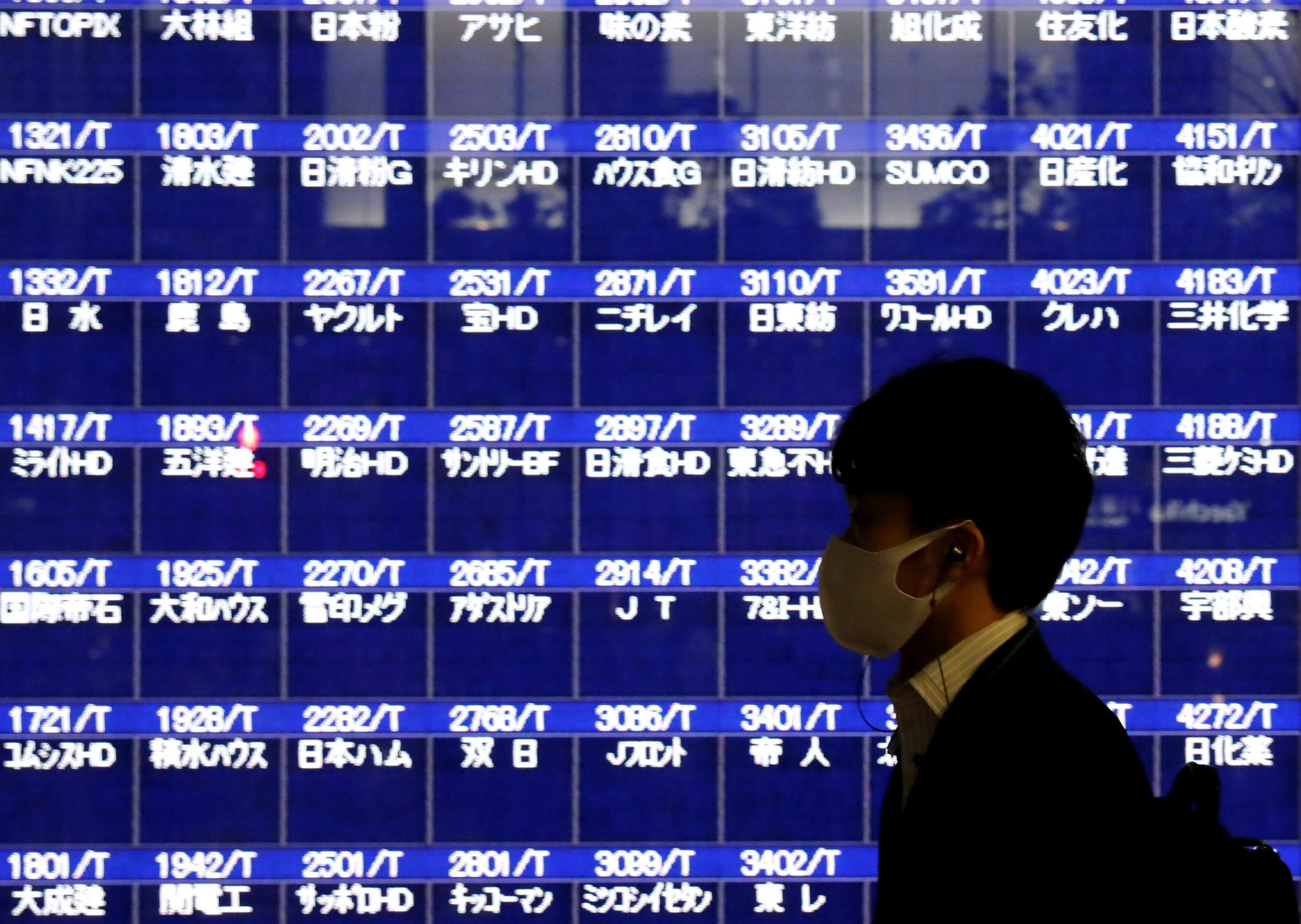 Chinese stocks led gains in a mixed trading session in Asia-Pacific as investors continued to monitor recession concerns on Thursday.

Mainland Chinese markets struggled for direction initially, but closed in the green.

MSCI’s broadest index of Asia-Pacific shares outside Japan rose around 1%.

In economic data, Singapore announced that core inflation was at 3.6% in May compared to a year ago. That’s slightly higher than the 3.5% that analysts polled by Reuters expected and April’s print of 3.3%.

After a bounce on Tuesday, U.S. stocks traded lower overnight.

Clifford Bennett, chief economist at ACY Securities, said there have been very strong attempts to buy the bottom, but the market has only been able to trade sideways.

“The daily percentage changes sound big to the upside when they happen, but this is a relativity game, and on that basis the rallies have remained modest to say the least,” he said.

“In the background, the true fundamental outlook continues to deteriorate,” he added.

Fed Chair Jerome Powell on Wednesday told Congress that the central bank is “strongly committed to bringing inflation back down.” Inflation has hit 40-year highs in the U.S.

“It’s not our intended outcome at all, but [a recession is] certainly a possibility, and frankly the events of the last few months around the world have made it more difficult for us to achieve what we want, which is 2% inflation and still a strong labor market,” Powell said, nonetheless adding that he believes the economy is strong for now.

“Recession or hard landing fears have taken a firmer hold on most markets in the past 24 hours,” Ray Attrill, head of FX strategy at National Australia Bank, wrote in a note. 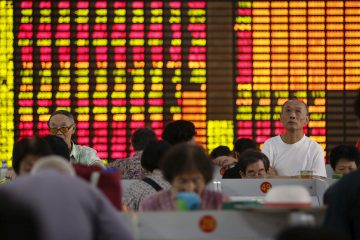