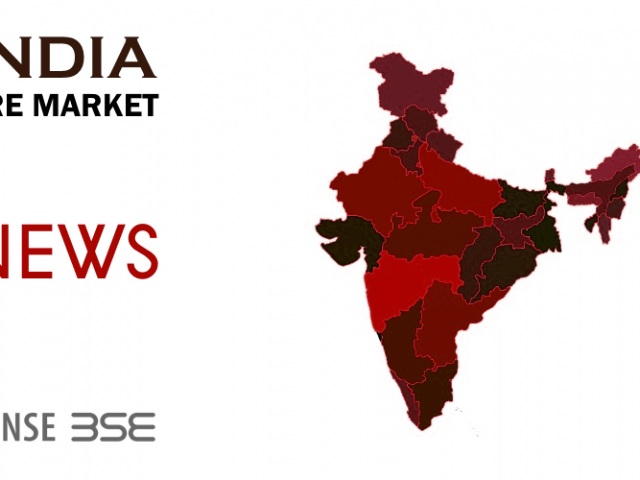 Indian benchmark indices got off to a gap down opening, extending the southward journey for the third straight session, as pessimistic sentiments prevailed across the Asian markets. Thereafter, the key indices failed to show any kind of momentum due to lack of encouraging leads. In the late afternoon session a sudden bout of selling emerged after a weak European market opening. In the end, the NSE’s 50-share broadly followed index, Nifty, took a cut of about a per cent to settle below the crucial 9050 support level; while Bombay Stock Exchange’s Sensitive Index, Sensex, slipped by over three hundred points and closed below the psychological 29,200 mark. The European markets ended Wednesday’s session firmly in the negative territory. The DAX of Germany dropped 0.48 per cent and the CAC 40 of France fell 0.15 per cent. The FTSE 100 of the U.K. declined 0.73 per cent.The U.S stock market rebounded from the previous day’s selloff to close in positive territory. However, bucking the trend, Dow Industrials closed marginally lower and recorded a fifth consecutive decline as a heavy drop in stock prices of Nike Inc., put pressure on the index. The S&P advanced 4 points; and Nasdaq Composite closed 28 points higher. The Dow Jones slipped 7 points.Asian stocks are trading in positive zone. Japan’s Nikkei 225 advanced 27 points. Hong Kong’s Hang Seng gained 122 points. The Shanghai Composite is trading with gains of 13 points.  At 8:07 am, SGX Nifty Index was trading with gains of 34 points at 9084, indicating a positive start for Indian equities.