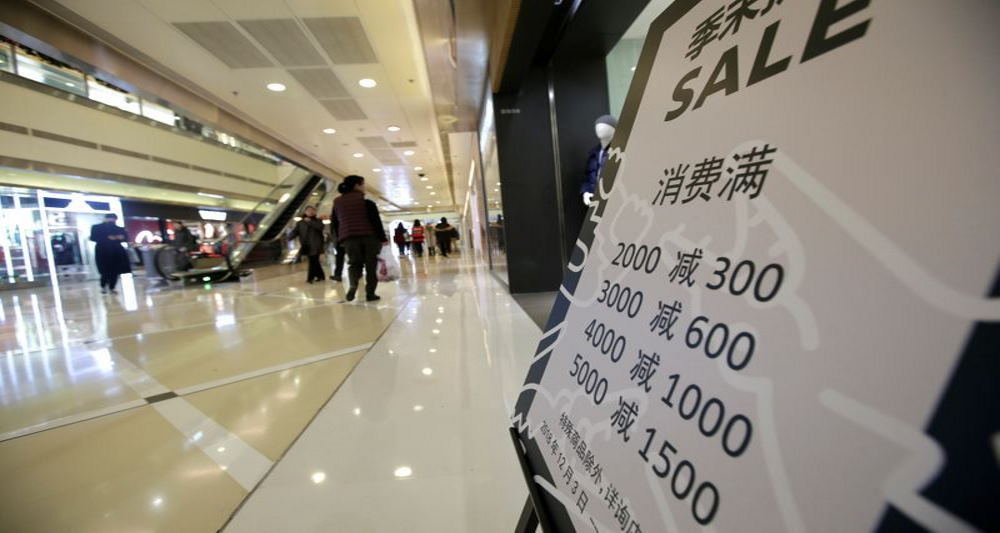 A coronavirus lockdown in Sydney, Australia’s most populous city, threatens to shrink the country’s economy in the third quarter, with a slow vaccine rollout adding to the headwinds.

A drop in gross domestic product (GDP) from the previous quarter would represent the country’s first economic contraction since June 2020, when a nationwide coronavirus lockdown forced businesses to down shutters.

The A$2 trillion ($1.5 trillion) economy is now larger than its pre-pandemic level with solid growth in employment, consumer spending, house prices and building approvals. Australia’s central bank had estimated first half growth at 2.6% year-on-year.

But all that has come under a cloud with more than 5 million Sydneysiders, about a fifth of Australia’s population, under stay-at-home orders since late June to help stamp out an outbreak of the highly contagious Delta strain of the coronavirus.

It is not clear how long the lockdown will last, though authorities on Wednesday announced an extension by “at least” two weeks to end-July as the cluster ballooned to nearly 900 infections.

Economists fear the measures may not be enough to stamp out the outbreak, given authorities are aiming for zero cases in the community before considering lifting restrictions and only 10% of the population is fully vaccinated.

Each week of the Sydney lockdown is costing the broader economy around A$1 billion, based on various estimates from economists, most of whom are predicting a lengthening of restrictions into mid-August.

That would imply an economic hit of around A$7 billion in the third quarter from potentially seven weeks of lockdown.

“Such an outcome on our figuring would see the national economy contract over the September quarter, by around 0.7%,” said Gareth Aird, head of Australian economics for Commonwealth Bank of Australia.

The Reserve Bank of Australia (RBA) had expected growth of 2.25% for the second half of the year which now looks ambitious, suggesting policy will remain easy in the forseeable future, even as some other major central banks begin tightening.

Earlier this month, it announced slowing the pace of its bond purchases to A$4 billion a week from September from A$5 billion currently given the improvement in the labour market.

But economists now expect an outsized hit on the jobs market from the lockdown, as around 22% of the national workforce is employed in Sydney.

CBA now expects the RBA would keep its government bond buying programme unchanged from previous expectations of a taper to A$3 billion per week.

Economists, including at CBA, also see the risk the RBA may push back its interest rate tightening to mid or late 2023, from expectations of late 2022 now.

Market pricing has shifted too, with yields on three-year government bonds at 0.3% from around 0.5% before the lockdown. The Australian dollar is hovering near its lowest since December 2020 at A$0.7460.

To be sure, some analysts are hopeful of a sharp rebound in overall activity once the restrictions are lifted and more people are vaccinated.

“The lockdown will be a big wake-up call not only for New South Wales but for the whole country,” Westpac chief economist Bill Evans said.

Sydney is the capital of NSW state, which represents around a third of Australia’s economy.

“We went into this lockdown with strong momentum. What we’ve seen with previous lockdowns is recovery is very rapid once the lockdown is completed,” Evans added.