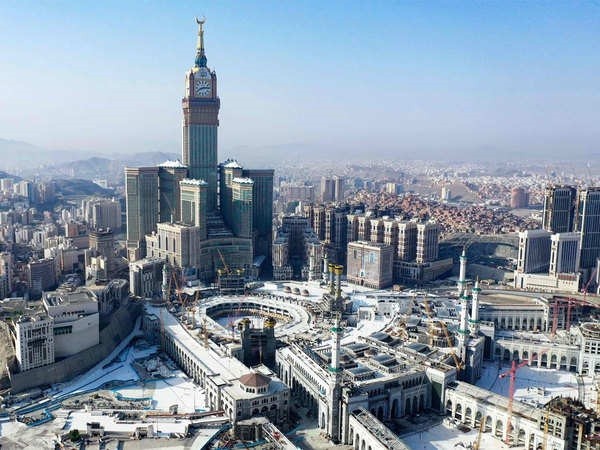 Saudi Arabia’s gross domestic product fell 3% in the first quarter, slightly less than official estimates and compared with a 1% contraction last year, as a sharp fall in the oil sector pulled back the economy, data showed.

The kingdom’s economy has been hit hard by the twin shock of last year’s historic oil price crash and the COVID-19 pandemic.

The non-oil sector grew 2.9%, from 1.6% growth a year earlier, while the oil sector declined by 11.7% which was a much sharper fall than the 4.6% contraction a year earlier, the General Authority for Statistics said in a statement on Monday.

The non-oil and private sectors are at the centre of Vision 2030, de facto ruler Crown Prince Mohammed bin Salman’s transformation plan to wean the Saudi economy off oil.

Saudi Arabia’s private sector expanded by 4.4% in the first quarter and the government sector declined slightly, by 0.4%, the official data showed.

On a quarterly basis, real GDP declined by 0.5%, mainly due to an 8.7% drop in the oil sector, while the non-oil sector expanded by 4.9% compared to the fourth quarter, driven by a 6.3% private sector expansion as well as 1.7% growth in the government sector.

Crude petroleum and natural gas and petroleum refining activities was the only economic activity that did not record growth on a quarterly basis and was also the biggest drag on the quarter’s decline compared to the first quarter of 2020.

Compared to a year earlier, the first quarter saw the highest economic growth in petroleum refining activities, which expanded 21.2%, followed by manufacturing, which grew 8.9%.