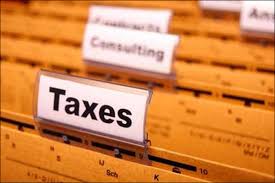 The tax collections for August stood at 906.69 billion rupees ($ 14 billion) and only 3.8 million of the near 7 million taxpayers who needed to file their monthly GST returns had done so, the government’s provisional data showed.

Some taxpayers had still not filed their GST returns for July or August and any increase in the collections would be reported in due course, the government said.

Millions of firms in India have failed to comply with the new GST system aimed at harmonising all state and federal sales taxes. Ambiguous rules, an onerous return filing system and technical glitches have made doing business more complicated for many companies.