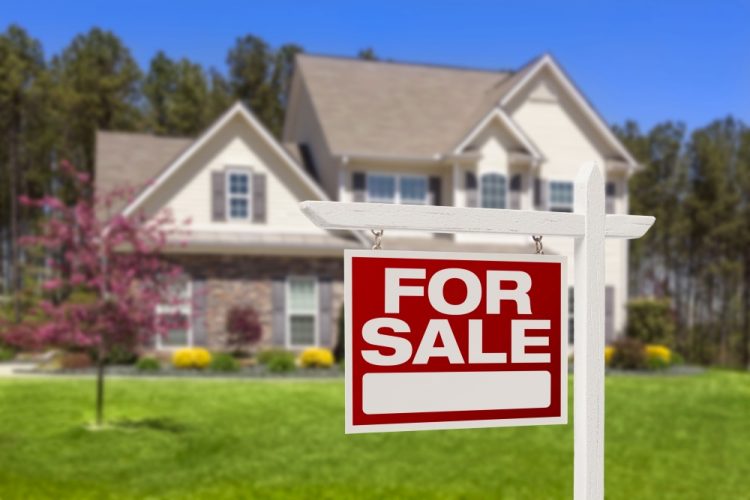 The Startup Will Give You Cash to Buy a House, Provided You List It on Airbnb

A new startup is offering to give people the cash they need to put a downpayment on a home. There’s just one catch: you’ll also need to be willing to rent a room out in that home on Airbnb for 12-36 months.

The startup was recently profiled in The New York Times. The idea came to Yifan Zhang after she and her husband purchased a townhouse in Seattle last year. They rented out a bedroom in the apartment on Airbnb, and were surprised to discover how much money they could make off the room, often enough to cover the mortgage.

Her service, Loftium, gives prospective home buyers up to $ 50,000 to make a down payment on a home. However, they have to continuously list a room in that home on Airbnb for up to three years and be willing to share the majority of the income that room generates with Loftium during that time.

The amount Loftium gives a buyer is based on how much money it thinks the room can generate over a three-year period. Buyers can only mark off eight days each year where the room will not be available.

If the room doesn’t rent out every night, the homeowners don’t have to pay those costs. However, if they decide they don’t want to list the room during that predetermined period, they’ll have to shell out the money Loftium would have potentially made during the remainder of the contract as well as a 15% penalty.

If the homeowner doesn’t pay, the contract also gives Loftium the right to put a second lien on the property.

For someone who is having trouble coming up with a large downpayment, the startup could make home ownership possible.