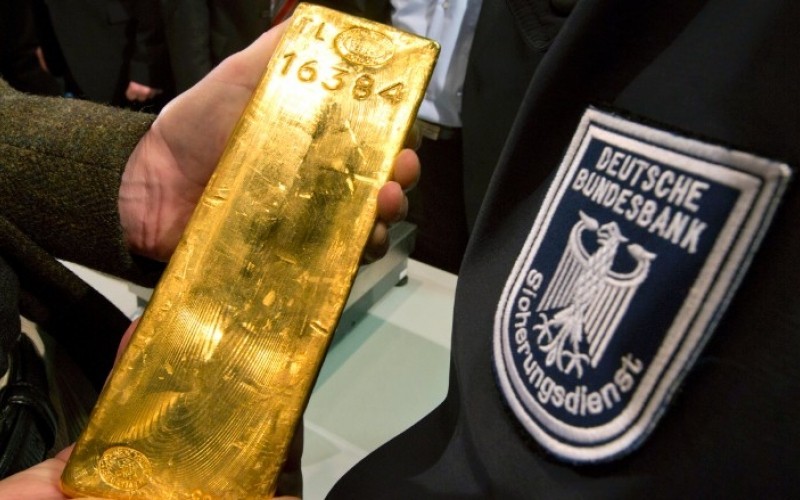 India restricted imports of gold and silver from South Korea from Friday, the government said in statement

The move comes as traders have been taking advantage of a recent tax change that enabled them to avoid customs duty.

India, the world’s biggest gold consumer after China, imposes a 10 percent import duty on gold and silver, but this does not apply to countries with which it has Free Trade Agreements (FTAs), like South Korea.

To avoid duty-free imports from those countries, India previously imposed a 12.5 percent excise duty. However, this was scrapped along with other local taxes when a goods and services tax (GST) was introduced on July 1.

The protection given under FTA will not be applicable for imports of silver and gold from South Korea, the government said in a notice, but did not say how it would restrict imports.