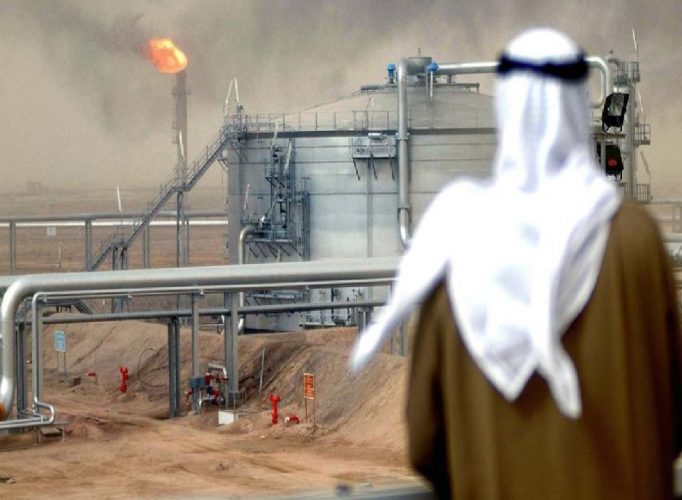 Abu Dhabi National Oil Company on Tuesday said it would cut crude supplies by 3-5 percent across its three export grades to meet commitments under an OPEC deal to curb output.

The move is one of the first visible indicators that oil markets could be physically tighter in 2017 as the Organization of the Petroleum Exporting Countries (OPEC) and other producers cut production to ease a supply glut and prop up prices.

Still, ADNOC’s cut is unlikely to have a large impact on the market as it is within operational tolerance limits, while some buyers have extra oil from Saudi Arabia and Iraq to replace lost Abu Dhabi supplies, traders said.

In a notice to term lifters, ADNOC said it would reduce Murban and Upper Zakum crude supplies by 5 percent and cut Das crude exports by 3 percent.

“In line with OPEC’s latest decision to cut production, we regret to advise you that crude oil allocation for the month of January 2017 will be reduced,” ADNOC said.

Kuwait Petroleum Corp (KPC) has also notified at least two customers in Asia it “will implement its share of the reduction, which shall take effect January 2017”, refining officials said.

Non-OPEC Oman will tell customers on Tuesday that it plans to cut output by 45,000 bpd and will provide details on the reduction to each customer later, a source said.

ADNOC’s supply cuts will mostly hit Asia although they remain within tolerance limits of 5 percent, as allowed by a contract clause that lets seller or buyer adjust loading volumes based on logistics.

ADNOC’s production hit a record 3.1 million bpd in November, according to a Reuters survey. The producer’s flagship crude is light sour Murban, with production of about 1.6 million bpd and an API gravity of about 40 degrees.

The UAE’s main offshore crudes are Upper Zakum and Das. Upper Zakum, owned 28 percent by U.S. oil major ExxonMobil, and 12 percent by Jodco, is a medium grade crude. Das, a blend from the Umm Shaif and Lower Zakum oilfields, is a relatively light crude grade. Beyond ADNOC’s 60 percent share, Britain’s BP, Total and Jodco are partners in producing Das crude.