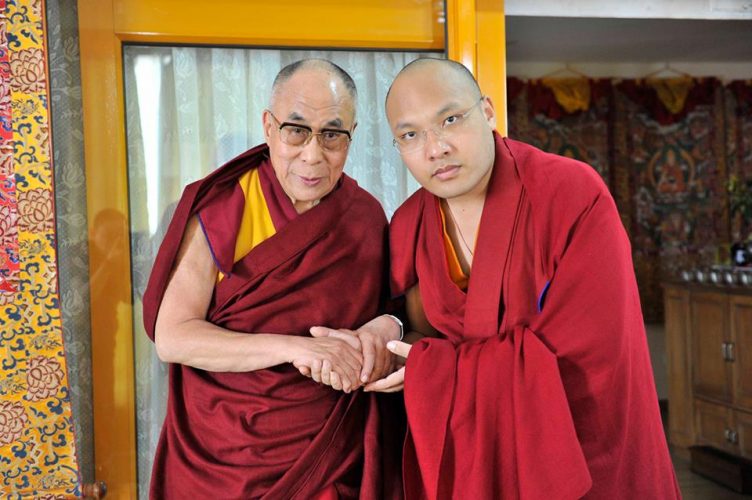 BEIJING : China called on India on Monday not to do anything to complicate their border dispute after a senior exiled Tibetan religious leader visited a sensitive border region controlled by India but claimed by China.

The Karmapa Lama, Tibetan Buddhism’s third-most-senior figure who fled into exile in India in 2000, last week went to Tawang in the Indian state of Arunachal Pradesh, in the remote eastern Himalayas.

China disputes the entire territory of Arunachal Pradesh, calling it south Tibet. Its historic town Tawang, a key site for Tibetan Buddhism, was briefly occupied by Chinese forces during a 1962 war.

Asked about the trip, Chinese Foreign Ministry spokesman Lu Kang said India was clear about China’s position on the eastern end of their border.

“We hope the Indian side can respect the relevant consensus of both sides, and not take any actions that may complicate the border issue,” Lu told a daily news briefing.

Maintaining peace and stability on the border and the healthy development of relations was in both parties interests, he added.

Leaders of Asia’s two giants pledged last year to cool their festering border dispute, which dates back to their brief 1962 border war.

India is home to a large exiled Tibetan community, including spiritual leader the Dalai Lama, who China reviles as a separatist.