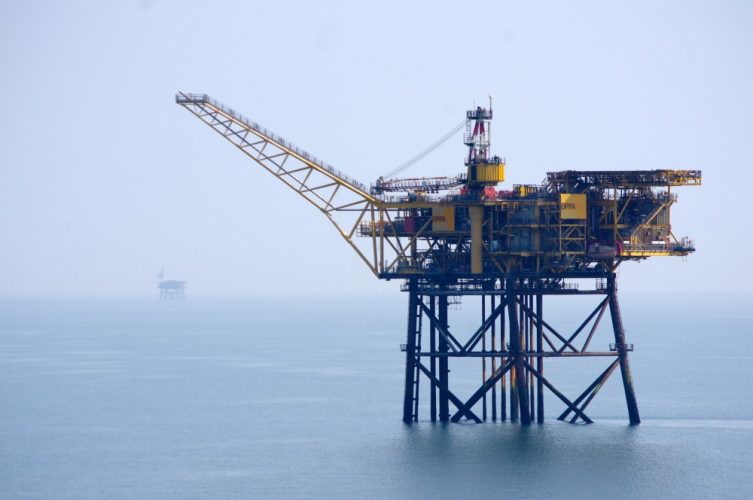 NEW DELHI : India has the potential to unlock gas reserves of at least 10-15 trillion cubic feet (tcf) by 2022 on the basis of discoveries made so far, Sashi Mukundan, country head for BP India said in a conference on Tuesday.

This production requires up to 3 trillion rupees (about $ 45 billion) investment by 2022 and can generate revenue of 2.5 trillion rupees, said Mukundan, who also heads the energy committee of industry lobby group the Confederation of Indian Industries.

“This domestic production can substitute 10 trillion rupees worth of imports,” he added. India imports about 80 percent of its oil needs and about 45 percent of its gas consumption.

The government had said that the changes to the policies could attract as much as $ 40 billion into the country.

Reliance Industries, controlled by billionaire Mukesh Ambani, then issued tenders for starting development work in its deepwater assets in the Bay of Bengal. BP Plc is a 30 percent partner of Reliance in these assets.

Mukundan said on Tuesday that India’s current policy environment is helping attract investment in the upstream sector and could help double the share of gas in the country’s energy mix to 15 percent by 2030.

India’s Oil Minister Dharmendra Pradhan said in May that the country will gradually move to a gas based economy.