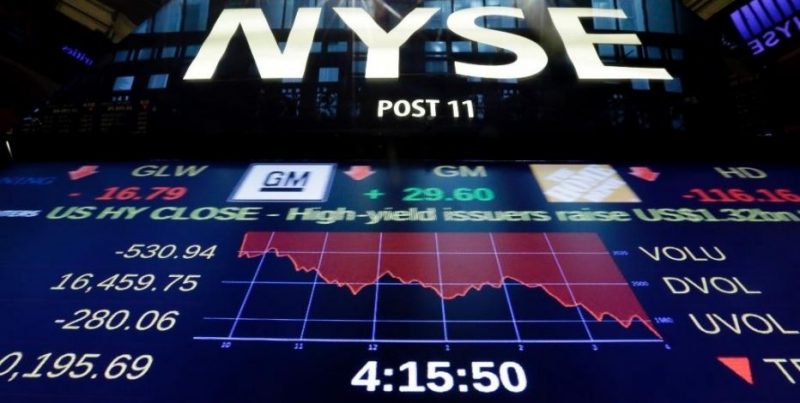 The Dow Jones Industrial Average dropped from record highs despite rising optimism regarding the state of the US economy. The Dow lost 14 points amid strong optimism about Friday’s job report and a sharp uptick in oil prices. The S&P 500 Healthcare Index declined more than 1%, weighed more by a 2.8% drop in shares of Allergan Plc. (NYSE:AGN).

The S&P 500 retreated from its record high at a time when investors are keen on news regarding the next interest rate hike. According to CME FedWatch, the possibility of a hike in September sits at just 18%, and does not exceed 50% until March 2017. For two years the Fed has been teasing investors with the possibility of a rate normalization. Also, the Central bank has only hiked interest rates only once since the introduction of the zero-interest-rate (ZIRP) policy.

Silver prices continue to soar as optimism grows about its ongoing rise. The metal is the best-performing, returning 47% in 2016. Gold prices are just up about 26% over the same period. Analysts warn that silver prices could soon rise above $22 per ounce due to this reason:

Crude oil prices were rising as producers intensified talks about a production cut. According to a report by Reuters, the recent price decline in oil to around $40 per barrel has pushed OPEC members to be prepared to resume talks about reducing production. The last time a debate about freezing production was held, it almost led to cross-border war between Iran and Saudi Arabia. A date for the OPEC leaders to converge has not yet been set. WTI crude was up 2.4%, while Brent crude prices gained 2%.

Shares of Delta Air Lines Inc. (NYSE: DAL) bounced back after the company grounded its flights for six hours on Monday. Delta Air Lines reported a computer outage that caused massive delays and flight cancellations. Shared dropped 0.3% on the day.