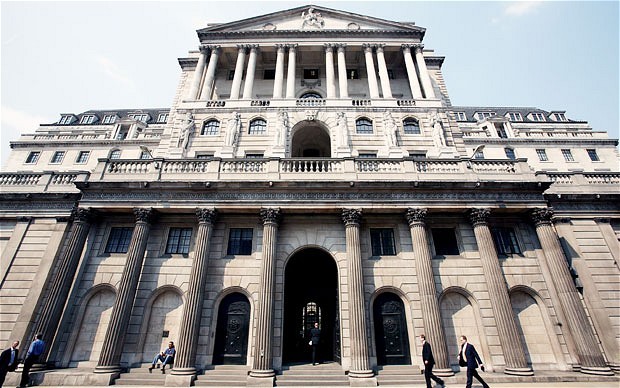 The Bank of England has cut interest rates for the first time in seven years, and will revive a broader economic stimulus program to try to limit the damage from June’s Brexit vote.

Rates were cut to a record low of 0.25%, which should reduce mortgage rates for some homeowners and make it cheaper for companies to borrow. Savers, pension funds and banks, on the other hand, are likely to suffer.

The bank also said it would pump £70 billion ($ 92 billion) into the economy by printing money to buy bonds issued by the British government and companies. The bank’s program of quantitative easing — already worth £375 billion — has been on hold since July 2012.The Bank of England surprised markets three weeks ago by keeping interest rates on hold, but it signaled then that action was imminent.

“Following the United Kingdom’s vote to leave the European Union, the exchange rate has fallen and the outlook for growth in the short to medium term has weakened markedly,” the bank said Thursday. ” Recent surveys of business activity, confidence and optimism suggest that the United Kingdom is likely to see little growth in GDP in the second half of this year.”

A survey of companies in the services, manufacturing and construction sectors published earlier this week suggests the economy is already contracting.

And there’s a 50% chance of a recession over the next 18 months, according to the National Institute for Social and Economic Research.

That represents a remarkable reversal for what was until recently the fastest growing developed economy in the world.

Most economists were expecting a rate cut, but some had expected the central bank to hold off any further action until the government unveils new tax and spending plans in the fall.

Markets appeared to be surprised by the scale of the stimulus package unveiled Thursday — the pound dropped 1% to just under $ 1.32, while the FTSE 100 index of leading shares gained nearly 1%.