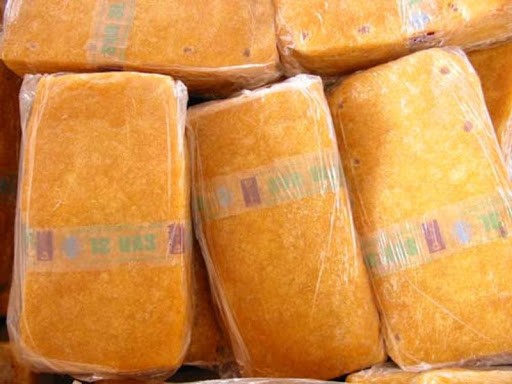 TOKYO : Benchmark TOCOM rubber futures edged lower on Friday, weighed down by a higher yen ahead of a Bank of Japan policy decision due later in the day as well as falling oil prices, putting the contract on track for its first weekly drop in three weeks.

* The Bank of Japan (BOJ), under pressure from the government, is considering specific steps for expanding monetary stimulus on Friday to address signs of weakness in inflation, people familiar with the central bank’s thinking said.

* The latest attempt by major rubbers producers to boost prices has seemingly fizzled. At best, it can be said that the effort to boost natural rubber prices by the three top Asian producers has been a limited success.

* Ford Motor Co on Thursday declared the U.S. auto industry’s long recovery is at an end, sending its stock and those of rival auto companies tumbling.

* Harley-Davidson Inc on Thursday said a decrease in total sales and soft domestic demand lowered second-quarter profit and has led the company to trim its forecast for motorcycle shipments in 2016.

MARKET NEWS* Oil prices settled down nearly 2 percent on Thursday, hitting April lows and with U.S. crude headed for its biggest monthly loss in a year, on growing worries that the world was pumping more crude than needed.