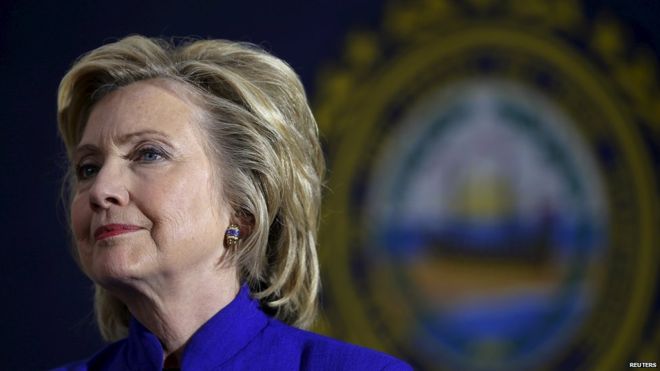 US : Support from Wall Street could hurt Hillary Clinton

Wall Street may have kept a conspicuously low profile during the Republican National Convention, but the financial industry’s biggest will be flying their banners freely in celebration of Hillary Clinton’s nomination for president this week.

Perhaps owing to Clintons ties with the industry, giants such as Citigroup c , J.P. Morgan jpm , and Morgan Stanley ms are expected to send representatives to the Democratic National Convention in Philadelphia, Politico reported. Goldman Sachs gs , which has paid Clinton millions for private speeches, will also send former Bill Clinton press secretary, Jake Siewart, and a big fundraiser for Bill Clinton during his run, Jennifer Scully, to the convention.

Private equity firm, Blackstone, is also expected to host an official reception Thursday with its president, Tony James, who has been considered a contender for the Treasury Secretary position.

Clinton’s closeness with the financial industry has been criticized by progressives such as Bernie Sanders, while her choice for vice president, Virginia Sen. Tim Kaine—a politician who has shown support for softer regulations on regional banks—has already been used as ammunition by Donald Trump.

Though Wall Street’s support for Clinton may be a consideration for the better of two evils. Clinton may have announced plans to give regulators more authority over Wall Street and impose deeper punishments on banks that have broken the law.

Meanwhile, the Republicans have called for reinstating the Glass Steagall Act of 1933, a policy that prevented banks from working in the investment business.

But Clinton is perhaps the more stable choice—at least for the state of financial markets.

“Wall Street doesn’t really side with a party based only on where regulation is going. We live in an environment where we know there is regulation and that we are under scrutiny,” Robert Wolf, an investment banker and major Democratic fundraiser, told Politico. “The bottom line is that if the economy does better, finance does better and everyone does better.”