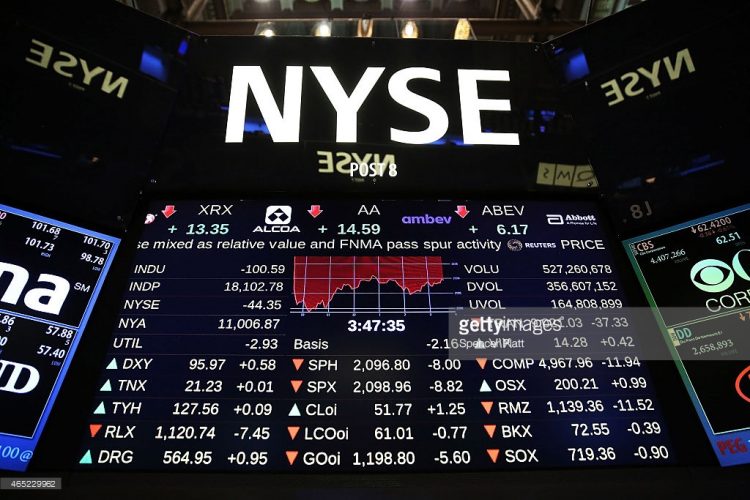 Strong U.S. data sentiments sent the gauge of the dollar’s value to its pinnacle level in four months on Tuesday. Investors remained upbeat about the fed raising interest rates later 2016.

The ICE U.S. Dollar index DXY, up 0.53% (a gauge of the dollar’s strength against a basket of six other currencies), climbed to 97.0550, 0.5%, its strongest level since March 10. Brian Daingerfield, a currency strategist at RBS said, “The market is looking at the data and looking ahead to the Fed to see whether or not the Fed might lean on that better data that has been generally supporting the dollar since the strong payrolls report.”

Following the U.S. data, the Pound declined GBPUSD, -1.1769% to $1.3110 down from $1.3259 late Monday. Jeremy Stretch, head of currency strategy at Canadian Imperial Bank of Commerce said, “Sterling will likely cheapen through the course of the week.”

The euro EURUSD, -0.5417% dropped to $1.1011, from $1.1077 on Monday, after the German ZEW economic sentiment survey fell to minus 6.8 in July, accelerated by Brexit fears. The data “highlight the risks German investors have flagged in the post-Brexit world,” added Stretch.

U.S. stocks retreat
U.S. stocks withdrew Tuesday from record highs as poor quarterly results from Netflix Inc. weighed on sentiment. The positive Housing report could not do much to save the loss.

Chris Beauchamp, senior market analyst at IG, in a note said, “After Netflix’s disappointment last night, much focus will be on U.S. tech stocks, with the Nasdaq’s remarkable rally now looking quite overextended.” Shares of Netflix NFLX, -13.50% declined 13% after growth forecasts did not match the expectations.