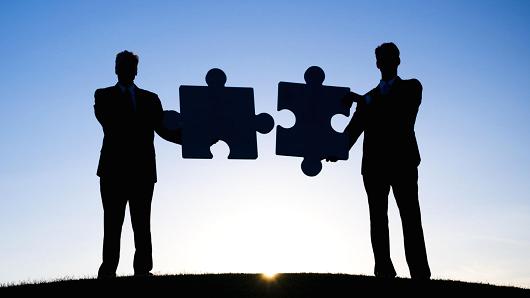 BRUSSELS :  The following are mergers under review by the European Commission and a brief guide to the EU merger process:

EXTENSIONS AND OTHER CHANGES

— Airbus Safran Launchers, a 50/50 joint venture between Airbus and Safran, to acquire sole control of satellite group Arianespace (notified on Jan. 8/deadline extended to Aug. 10 from July 27/concessions offered May 4)

The European Commission has 25 working days after a deal is filed for a first-stage review. It may extend that by 10 working days to 35 working days, to consider either a company’s proposed remedies or an EU member state’s request to handle the case.

Most mergers win approval but occasionally the Commission opens a detailed second-stage investigation for up to 90 additional working days, which it may extend to 105 working days.

Under the simplified procedure, the Commission announces the clearance of uncontroversial first-stage mergers without giving any reason for its decision. Cases may be reclassified as non-simplified – that is, ordinary first-stage reviews – until they are approved.