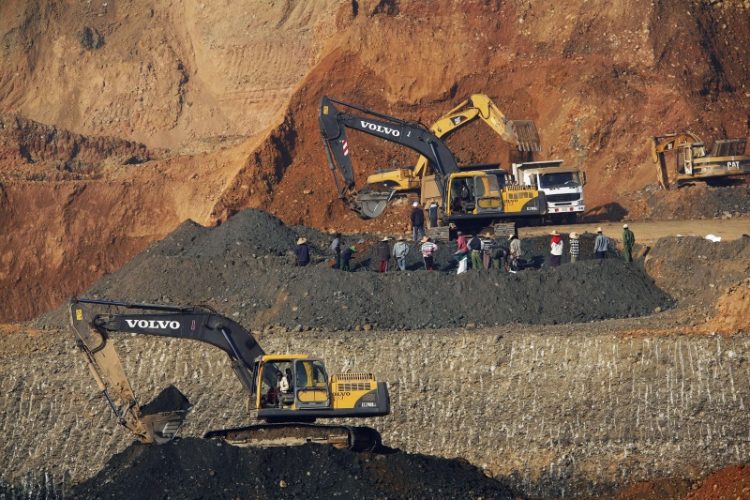 The deal, announced on Thursday, highlights how a slump in commodity prices due to oversupply and slowing demand in China has made asset valuations more attractive, spurring merger and acquisition activities.

The Indonesian group, under Amman Mineral Internasional, is buying 56 percent of NNT from U.S. miner Newmont Mining Corp and Japan’s Sumitomo Corp and its partners. It will buy the remaining 26.2 percent from local companies.

Newmont will get $ 920 million when the deal closes and $ 403 million triggered by higher copper prices and mine developments. Sumitomo will receive 36 billion yen ($ 350 million) at closing and an additional 21 billion yen if conditions are met.

The deal is expected to be finalised in the third quarter.

Newmont, the world’s second-biggest gold miner by market value, said the transaction will help it reduce risk and debt, while funding projects that it forecasts will add up to 1 million ounces of gold production in the next two years.

“After deal close, about three-quarters of our production and reserves will be located in the United States and Australia,” CEO Gary Goldberg said on a conference call.

RBC analyst Stephen Walker said the sale is positive for Newmont given geopolitical risk and its future capital commitments.

Multi Daerah Bersaing has signed a conditional agreement to sell its entire stake.

Panigoro, who founded oil and gas firm Medco Energi, has said his group has President Joko Widodo’s blessing to buy NNT as it is in the “national interest”.

Indonesia’s government has been encouraging more domestic-owned companies to control what it sees as national assets in the resource sector.

However, the Indonesian group’s ambition to fully own NNT may be hampered by a lawsuit surrounding Pukuafu. Earlier this year, Indonesian businessman Gustaaf Merukh asked a Jakarta court to freeze Pukuafu’s 17.8 percent stake.