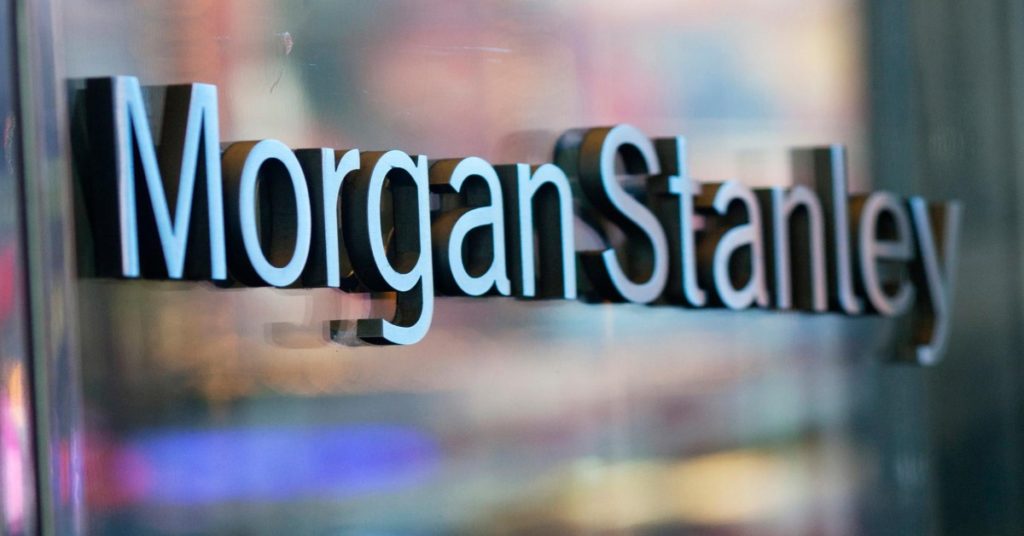 On Wednesday, the Federal Reserve said that Morgan Stanley ms had failed its annual stress test for “qualitative” reasons. It was the only U.S. bank to have its submission rejected by the Fed in this year examination. The Fed looked at 33 banks this year, including a number of U.S. subsidiaries of foreign banks such. The stress tests look at whether a bank would be able to weather a significant economic meltdown and continue to lend without needing a bailout.

The Fed released the quantitative results of the test last week, and all of the banks appeared to have passed. In fact, overall, the banks came outlooking healthier than in past year.

But on Wednesday, the Fed said that when it came to its testing process Morgan Stanley had come up short. In order to pass the stress test, banks have to show they have enough capital to cover a downturn, but they also have to show the Fed that they have the processes in place to assess what losses they might have if things get bad. The Fed said Morgan Stanley would have to resubmit its stress test by the end of the year. But the regulator stopped short of forcing Morgan Stanley to suspend dividends or stop share buybacks. A fed official said that if Morgan Stanley were to fail on its resubmitted plan then it may be bared from paying dividends in the future.

“The board had significant concerns about Morgan Stanley’s capital plan,” says the Fed official.

The Fed also failed Deutsche Bank and Santander on qualitative reasons, though the Fed’s ability to police those banks is limited.