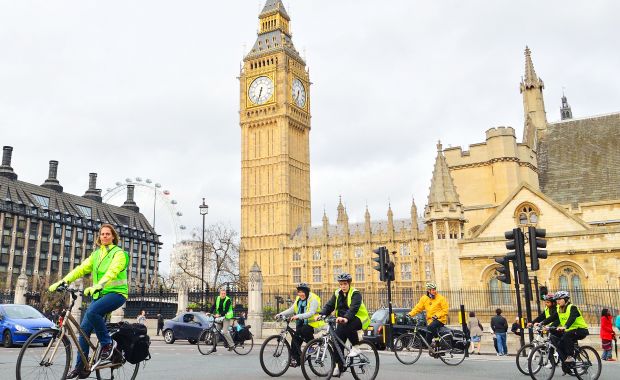 City of London eyes Norway option to save Europe ties

* EU lawmakers say no chance of free access without cost

By Huw Jones and John O’Donnell

LONDON/FRANKFURT, June 27 The City of London is in talks with government officials as it seeks support for a Norway-style deal giving financial groups continued access to Europe after Britain’s exit from the European Union.

The push underscores scepticism that the status quo on trade with Europe can be held at little or no cost, a pledge made by some who campaigned for Britain to leave the bloc.

But while there is a growing desire in London’s financial centre for a trade model similar to Norway’s – which is not a member of the EU but has close ties to it – those who campaigned for Britain’s exit from the EU would find it hard to accept.

It would mean Britain would have to pay into European Union coffers and adopt its laws, without a say, in return for a license to sell products such as financial services across the EU single market of 27 countries. Norway’s deal includes the free movement of people.

“A lot of City institutions want continued access to the single market with passporting rights,” Mark Boleat, City of London head of policy, referring to the right to operate unhindered across the single market.

“Clearly, one of the options is the Norway model, but whether that is acceptable to people who wanted Britain to leave is another matter,” Boleat said, adding trade bodies and others are in “non-stop meetings” since Friday’s referendum result.

“There will be discussion with officials. We are not going to be waiting for the autumn. There is a huge amount of work to do.”

Chris Cummings, chief executive of TheCityUK, which promotes Britain’s financial sector, said industry bodies are trying to come up with a framework.

“None of the existing models work for the UK as the economy is too big. We are looking for a bespoke Brexit solution,” Cummings said.

Britain’s decision to leave the European Union has sent shockwaves through financial markets, sending sterling to its lowest level against the dollar for 31 years and putting European bank shares on course for their biggest two-day fall on record.

Political turmoil in London, with deep rifts in the main political parties, and Brussels, following the resignation last week of Britain’s EU commissioner in charge of regulation, makes it hard it to know who to lobby, one industry source said.

Prime Minister David Cameron, who will resign by October, said he would leave it to his successor to invoke Article 50, the two-year procedure governing how an EU member state leaves the bloc.

Over the weekend, several EU officials said the UK needed to formally split right away – possibly at a Tuesday EU meeting.

But officials of the Leave campaign – including former London mayor Boris Johnson – say they want to negotiate Britain’s post-Brexit relationship with the EU before formally pulling the trigger to divorce.

Johnson, a likely contender to replace Cameron, wrote in Monday’s Daily Telegraph that “there will continue to be free trade, and access to the single market”.

But European officials and observers say it is unlikely the EU would grant Britain access to the single market – key to allowing Britain trade goods and services in the EU – without London accepting the free movement of EU workers. Many Brexit backers complained the EU had allowed uncontrolled numbers of migrants to arrive from eastern Europe.

Securing the City’s open access to the EU market, which lobbyists say is worth 10 billion pounds ($ 13.22 billion) a year, is crucial for the financial hub of London – a central pillar of the country’s economy.

‘BREXIT IS NOT A JOKE’

In Brussels, sentiment appears to be hardening.

Roberto Gualtieri, the Italian head of the EU parliament’s influential economic and monetary affairs committee, criticised what he called the “false promise” that Britain would keep access to the European market but without the costs.

“Brexit is not a joke,” he said. “It will have consequences.”

Bernd Lucke, a German member of the European Parliament who founded the Alternative for Germany party as a eurosceptic group, said Britain would regret leaving the EU as the economic fallout became apparent.

“Britain can be in the single market but, like Liechtenstein or Norway, it has to accept the free movement of people,” he said.

Alexandria Carr, a financial lawyer with Mayer Brown, said new trading terms with the EU will not be completed by the end of the two-year timeframe within which Article 50 negotiations must be concluded.

Greenland took several years to negotiate its withdrawal from the EU’s predecessor, the European Economic Community, in 1985 and transitional provisions were part of the package.

“The focus (for banks) for the immediate future should be on negotiating transitional provisions,” said Carr, a former UK Treasury official.

Two years could be too long for banks to wait for the outcome of uncertain negotiations.

“We expect banks to execute restructuring fairly soon based on ‘worst case’ analysis of the possible outcomes of the exit negotiations,” said Simon Gleeson, a regulatory partner at law firm Clifford Chance. ($ 1 = 0.7567 pounds) (Additional reporting by Francesco Guarascio in Brussels and Frank Siebelt in Frankfurt, Writing By John O’Donnell; editing by Susan Thomas)