Britain’s unemployment rate unexpectedly rose and vacancies fell for a fifth report in a row as employers worried about the outlook for the economy, official data showed on Tuesday, ahead of a tough government budget plan later this week.

But pay growth stayed strong, with the increase in basic pay hitting a record high excluding the pandemic period, keeping pressure on the Bank of England to continue raising borrowing costs despite the economic slowdown.

With finance minister Jeremy Hunt set to raise taxes and cut spending on Thursday to fix the public finances, potentially deepening an expected recession, the jobless rate rose to 3.6%, pushed up by a rate of 3.8% in September alone.

Economists polled by Reuters had expected the unemployment rate to remain at 3.5%.

The number of people in employment fell by 52,000 in the July-to-September period, the Office for National Statistics said, a bigger decline than the median forecast in the Reuters poll for a 25,000 drop.

The number of job vacancies in the August-to-October period fell to 1.23 million, its lowest since late 2021.

The BoE fears that Britain’s shrinking labour market will add to inflation pressures, forcing it to keep on raising rates even as the economy heads into an expected recession.

Wages excluding bonuses rose by 5.7%, their highest annual growth rate excluding the coronavirus pandemic period. The Reuters poll had pointed to a smaller increase of 5.5%.

Including bonuses, wages rose by 6.0%, compared with the poll forecast of 5.9%.

“Overall, while today’s release provided some tentative signs that the labour market is turning, the Bank of England will want to see concrete signs of easing wage growth,” Ashley Webb, an economist with consultancy Capital Economics, said.

Sterling was up by more than half a percent against the dollar shortly after 8am (0800 GMT).

Webb said the BoE would probably to raise rates by another half percentage point in December before taking them to a peak of 5.0% although Thursday’s budget statement could reduce the urgency for further rate hikes if it slows the economy sharply.

Wages are rising by far less than inflation which is expected to have hit 10.7% in data due on Wednesday, hitting the spending power of British households.

The ONS said both its measures for wages, adjusted for the consumer price index, were down by almost 4%.

The share of people classed as inactive – neither in work nor looking for it – fell to 21.6% from 21.7% in the three months to August.

Hunt has said he will address the problems of worker shortages in his budget statement on Thursday. 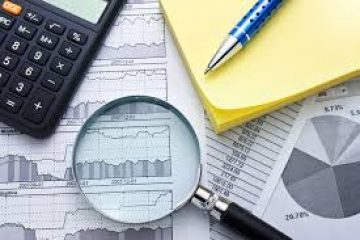 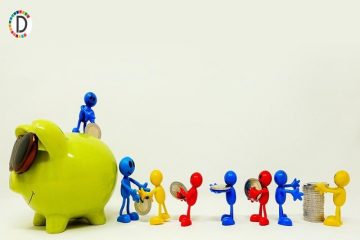 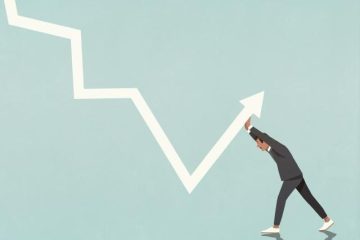