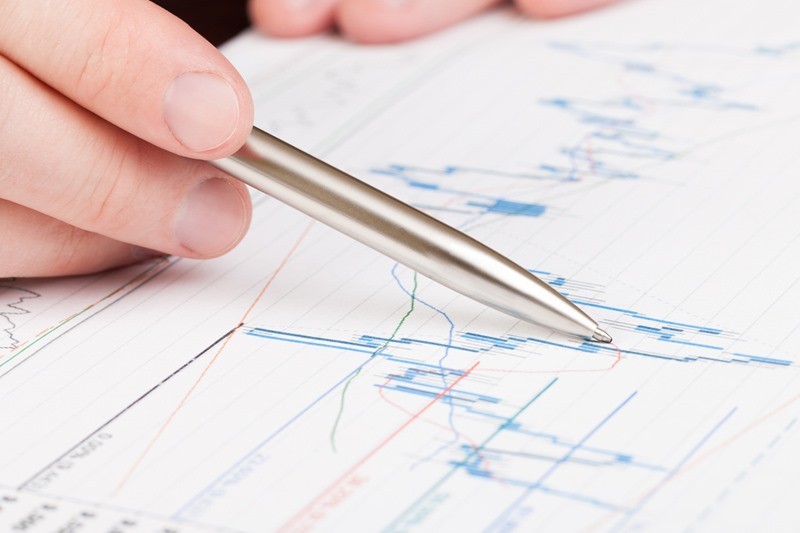 Persistent weakness last month in China’s property market and manufacturing sector, which combined account for half of the country’s gross domestic product, renews risks to its recovery already threatened by disruptions from widespread COVID curbs.

Nearly 70 Chinese cities reported declines in new home prices in August, the most since the start of the COVID-19 pandemic, according to the China Index Academy on Thursday, one of China’s largest independent real estate research firms.
Also on Thursday, a private sector survey showed China’s factory activity contracted for the first time in three months in August amid weakening demand, while power shortages and fresh COVID-19 flare-ups disrupted production. read more

The world’s second-biggest economy braked sharply in the second quarter due to widespread COVID-19 lockdowns. Growing evidence suggests the nascent recovery in the third quarter is in danger of stalling due to fresh COVID flare-ups and a protracted weak outlook for the property sector, prompting economists to trim their GDP forecasts.
Considering the impact of unexpected power rationing, together with the COVID resurgence, property downturn and sluggish consumption, I’ve downgraded the GDP growth in the third quarter to 3.5%-4% from 5%,” said Nie Wen, Shanghai-based economist at Hwabao Trust.

“The cabinet has expressed relatively huge serious concern over the current state of the economy,” he said.

FALLING HOME SALES
New home prices in 100 cities surveyed by the China Index Academy fell slightly by 0.01% from a month earlier, unchanged from July, reflecting the continued chill in the property market.
Among the 100 cities, 69 reported a fall in monthly prices, compared with 47 cities in July.

Nationwide, new home sales by floor area fell 32% in August from a year earlier, narrowing slightly from a 33% drop in July and marking the 13th month of double-digit declines, a separate report from Shanghai-based E-house China Research and Development Institution showed on Thursday.

The data may put more pressure on local governments to quickly roll out additional support measures for homebuyers and developers, after policymakers urged local governments on Wednesday to use special loans flexibly to ensure delivery of homes.

The property sector, which accounts for about a quarter of China’s economy, has lurched from crisis to crisis since the summer of 2020 after regulators stepped in to cut excess leverage, causing some developers to default on their debts and struggle to complete projects, resulting in homebuyers threatening to stop making payments.

Analysts say the weakening prices will continue to hit homebuyer confidence, prolonging the property downturn and suggesting a further loss in economic momentum.

SOFT FACTORY ACTIVITY
The unexpectedly weak reading in the private Caixin PMI survey on Thursday echoed the official PMI released on Wednesday, which was also in contraction territory. read more

The resilience of Chinese manufacturing, which accounted for 27.4% of China’s GDP in 2021, since the start of the COVID-19 pandemic has kept global supply chains running.

But China’s widespread COVID curbs this year with the emergence of the highly transmissible Omicron variant is threatening to unhinge the sector.

On Thursday, Chengdu announced a lockdown of its 21.2 million residents, the most populous city to be locked down since Shanghai earlier this year. read more

“The economy is at a risk of a double-dip on the lingering property weakness, power shortages amid the heatwaves and local COVID outbreaks,” Xiangrong Yu, chief China economist at Citi, said in a report on Thursday.

He expected China’s year-on-year GDP growth to stand at 3.9% for the third quarter – faster than 0.4% in the second quarter – and 3.5% for the whole year.