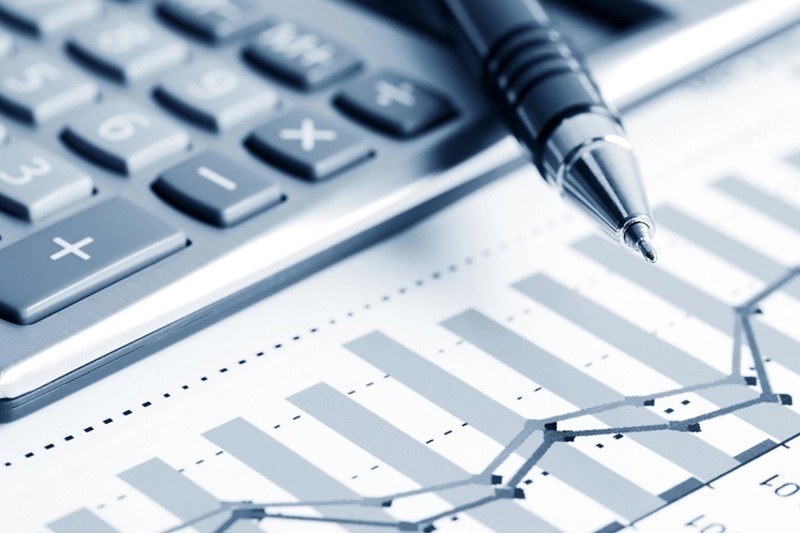 German business morale fell for the third month running in September, hit by a “bottleneck recession” for manufacturers in Europe’s largest economy that shows no sign of easing, a survey showed on Friday.

The Ifo institute said its business climate index fell to 98.8 from an upwardly revised 99.6 in August. A Reuters poll of analysts had pointed to a September reading of 98.9.

“Problems in the procurement of raw materials and intermediate products are putting the brakes on the German economy,” Ifo President Clemens Fuest said in a statement.

“Manufacturing is experiencing a bottleneck recession.”

A separate survey on Thursday also showed Germany’s economic recovery from the pandemic lost momentum reut.rs/3hXp2yy in September as activity in both the manufacturing and services sectors slowed amid supply bottlenecks and waning catch-up effects.

“The supply crisis will remain until at least the end of the year,” he added. “The peak lies ahead.”

Adding to the uncertainty facing Germany’s economic outlook, the country votes in a national election on Sunday, after which Chancellor Angela Merkel plans to stand down. With the vote fractured, there are multiple potential coalition outcomes reut.rs/2ZeqYw3.

On Wednesday, Ifo said it had cut its growth forecast reut.rs/3nU3Ux5 for the German economy for this year as supply chain disruptions and a scarcity of chips and other intermediate goods were slowing down the recovery from the COVID-19 pandemic.

The institute now sees Germany’s gross domestic product (GDP) growing 2.5% this year, down 0.8 percentage points from its previous forecast, and 5.1% next year, up 0.8 points.

The weaker-than-expected rebound in 2021 follows a 4.6% plunge of overall economic output in 2020 caused by coronavirus restrictions on public life and business activities to contain the spread of the highly infectious disease.

Jens-Oliver Niklasch, economist at Landesbank Baden-Wuerttemberg, said: “We are likely to face a difficult fourth quarter, in which the supply chain issue could even replace Corona as the main risk. And Corona is by no means over.”

The government, which so far has been forecasting growth of 3.5% for this year and 3.6% for next, will update its estimates in October.