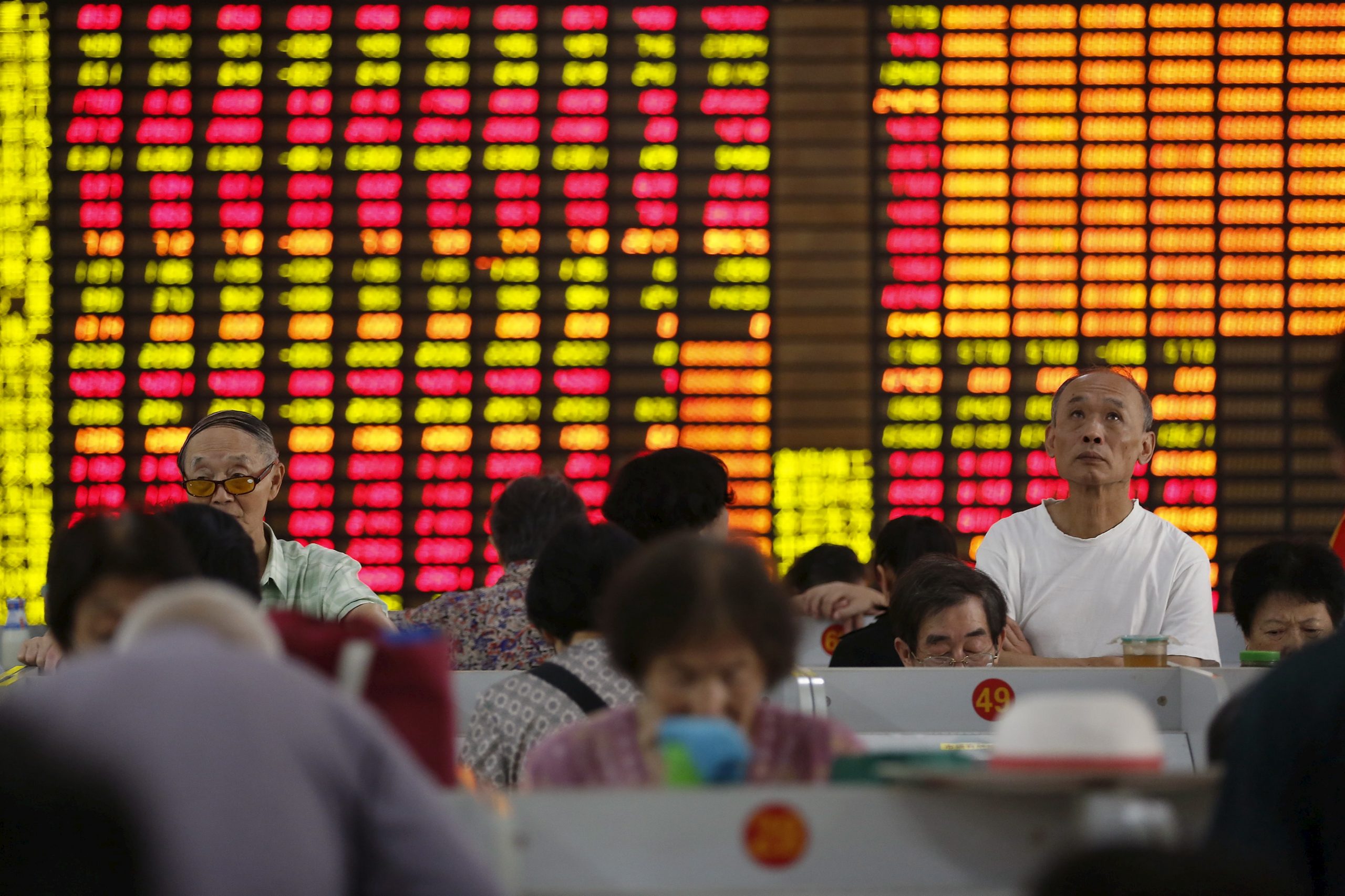 The pan-European Stoxx 600 provisionally closed up 0.1%, with basic resources sliding 1.9% to lead losses while autos stocks gained 1.2%. Most sectors and major bourses were in positive territory.

Gains in Europe were capped after stocks in Asia-Pacific mostly declined overnight, as the spread of the delta variant continued to trouble investors.

On Wall Street, stocks were mixed with the Dow Jones Industrial Average in the red while the Nasdaq Composite was slightly higher and the S&P 500 index was flat.

On Wednesday, the Dow and S&P 500 rose after U.S. data showed that inflation jumped, but not by quite as much as investors feared when stripping out volatile food and energy prices.

But investors were concentrating on the core rate of inflation, which could signal inflation will remain tempered and the economy will remain strong. CPI, excluding energy and food prices, rose by 0.3% last month, below the 0.4% increase expected. Core prices still jumped 4.3% year over year.

The inflation reading supported the Federal Reserve’s belief that high price pressures are “transitory” as the economy recovers from the pandemic-triggered recession.

On the data front, U.K. gross domestic product grew by a stronger-than-expected 1% in June, but remains 2.2% below its pre-pandemic level. A preliminary estimate of second-quarter GDP showed growth of 22.2% from the same period last year, when nationwide lockdown measures sent the British economy into freefall.

“The UK second-quarter GDP printed in line with expectations, reminding us that the economic recovery remains on track despite any fears over supply or labor shortages or the delta variant,” said Caroline Simmons, U.K. chief investment officer at UBS Global Wealth Management.

“A few more solid growth prints, and the correction of some technical factors in the U.S. Treasury market, should allow bond yields to drift higher into the year-end. This would continue to support our value preference within U.K. equities.”

At the top of the Stoxx 600, British food delivery company Deliveroo added another 8.9%, continuing to climb after German rival Delivery Hero’s stake in the company was revealed earlier this week.

At the bottom of the index, Delivery Hero dropped 7.6% after reporting results. London-listed shares of Anglo-Australian miner Rio Tinto slid 5.5% as they traded ex-dividend.