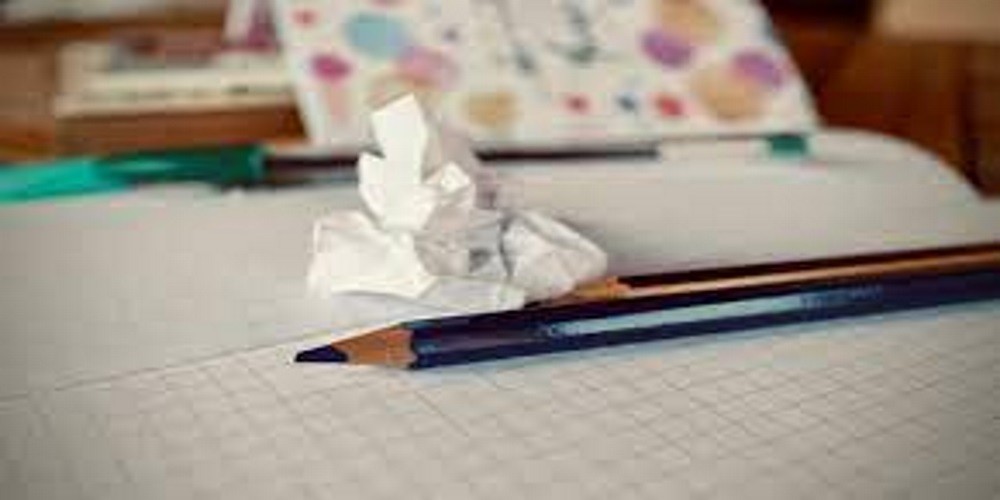 Chinese shares slumped on Monday as investor worries over the impact of government regulations kneecapped the education and property sectors, after Beijing barred for-profit tutoring in core school subjects.

Louis Tse, managing director at Wealthy Securities in Hong Kong, said the curbs were needed to prevent “chaos” in a profitable sector.

“The Chinese government…in a way it’s right, they want to put a heavy hand and try to regulate that industry to make it more acceptable,” he said. “Of course investors….I won’t say they suffer. They won’t earn that much anymore.”

China’s blue-chip CSI300 index hit a more than 10-week low and was last down 2.89%, the Shanghai Composite Index declined 2.18%, having earlier hit a two-month low and the Shenzhen Composite fell 2.2%.

Both the Shanghai and Shenzhen indexes were hit by heavy foreign-investor selling. Refinitiv data showed outflows of 6.2 billion yuan ($956.24 million)from A-shares as of midday on Monday.

In Hong Kong, the Hang Seng index slipped to its weakest level since Dec. 29 and was last down 2.91%. The Hang Seng China Enterprises index fell 3.66%.

Media reports that China’s central bank has ordered lenders in Shanghai to raise the rate of mortgage loans for first-time homebuyers followed a statement from the housing ministry on Friday that China will strive to clean up irregularities in the property market in three years.

Shares in China Evergrande Group, the heavily indebted developer whose financing difficulties have stoked broader apprehensions about the outlook for the property sector, fell 7%. Evergrande shares have fallen by a third this month, and are down more than 54% this year.

“We believe China’s economy, and specifically its financial system, will face significant risks in coming months due to the unprecedented tightening measures applied to the property sector,” economists at Nomura said in a note Monday.