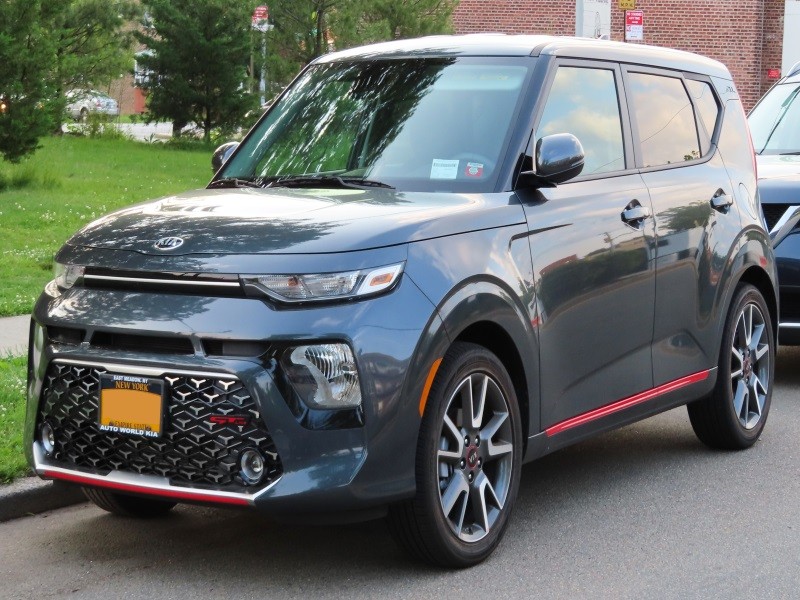 South Korean workers for Kia Motors Corp have agreed to a freeze in base salary for the first time in 11 years under a preliminary deal with the automaker following 16 rounds of negotiations, a union official said on Tuesday.

Instead of a raise in base salary, each unionised worker would receive a one-time bonus of 150% of their monthly base pay, as well as an incentive worth 1.20 million won ($1,095) and a gift card worth 1.30 million won, the official said.

Kia also offered to restore a 25-minute overtime pay system which was scrapped in 2017, but it rejected proposals to raise the retirement age by five years to 65.

The union said in a statement that about 58.6% of members approved the salary agreement, while about 42.3% rejected the terms.

The two sides have had 16 rounds of negotiations since August and workers have staged several partial strikes since Nov. 25, costing the automaker about 30,000 vehicles in lost production, according to analysts’ estimates.