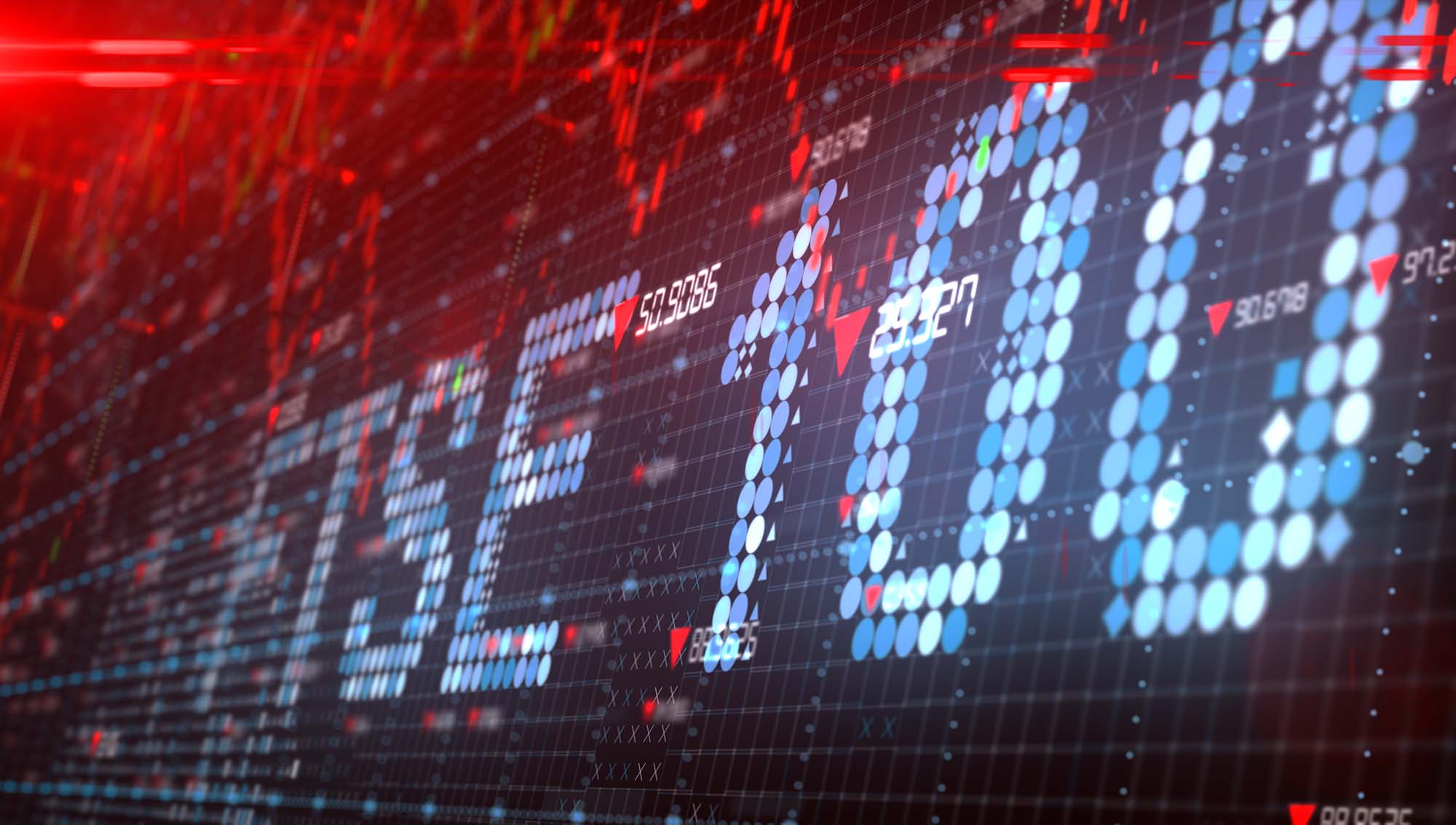 Index provider FTSE Russell will delete shares of video security firm Hikvision and seven other Chinese companies from certain products after a U.S. order restricting purchase of their shares, it said on Friday.

The move shows how a recent bid by the White House to give teeth to a blacklist of Chinese companies allegedly backed by China’s military could crimp U.S. investments in the country, often held in passive products built on broad indexes.

In a statement sent by a spokesman for owner London Stock Exchange Group,, FTSE Russell said it would drop shares in companies such as Hangzhou Hikvision, China Railway Construction Corp, and China Spacesat.

FTSE Russell said it acted on feedback from index subscribers and other stakeholders, and was following its policy when sanctions are imposed that restrict investments.

In the statement issued after U.S. markets closed on Friday, FTSE Russell said the deletions from its FTSE Global Equity Index Series and several others would take effect on Dec. 21.

A spokesman said its treatment of the companies remains under review in other indexes, including its FTSE China and China A products, considered China domestic indexes.

Rival index provider MSCI Inc had previously said its products would “reflect any necessary changes” depending on U.S. law. A spokeswoman did not immediately respond to questions.

FTSE Russell, which previously said it was reviewing securities, said it could drop more companies based on the findings of U.S. officials.

All eight companies to be dropped figure on a list of “Communist Chinese Military Companies” compiled by the Pentagon.

A Hikvision spokesman said the order’s decision to pursue it was “groundless” as the company had never participated in research and development work for military applications.

“Hikvision has tried to fully cooperate with the U.S. government and transparently answer policymakers’ questions,” the spokesman said in a statement.

“We have tried to correct misunderstandings about the company and our business. We will continue to try to do so.”

China Railway Construction Corp said it was not able to immediately respond to requests for comment. The other six companies could not be reached outside business hours in China on Saturday.

China’s top chipmaker SMIC and oil giant CNOOC. were among four more companies the Pentagon added to its list of barred firms this week.

FTSE Russell spokesman Tim Benedict said the company was aware of those additions, adding, “We will evaluate those in due course.”