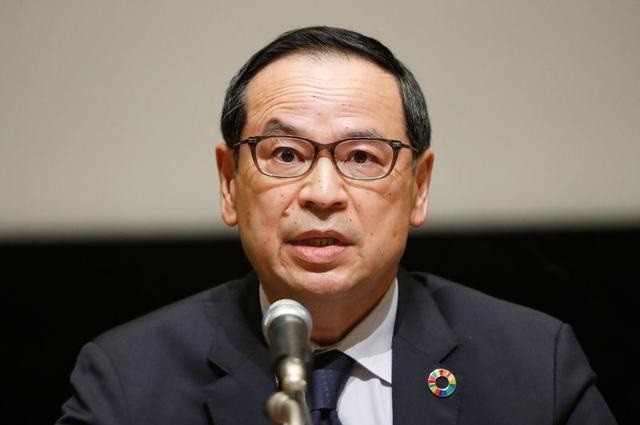 The head of the Tokyo Stock Exchange stepped down over a system failure last month, the bourse’s operator said on Monday, after the disruption halted trade for an unprecedented full day and drew a rebuke from the regulator.

Akira Kiyota, the head of Japan Exchange Group Inc, which owns the exchange, will also take over as head of the TSE, replacing Koichiro Miyahara who stepped down on Monday as president and chief executive.

Miyahara appears to be the first CEO to resign following a run of outages at major exchanges in Australia, Europe and New Zealand this year. Japan’s financial regulator ordered the TSE and Japan Exchange Group to improve practices at the bourse.

The Oct. 1 outage came as Japan has been pushing to boost Tokyo’s standing as a global financial centre. The glitch was also an embarrassment for Fujitsu Ltd, which developed the bourse’s “Arrowhead” trading system.

“It is regrettable that this happened at Japan’s main exchange at a time when Japan is aiming to improve its standing at a global financial centre,” Kiyota told a news conference after apologising and saying he felt responsible.

He said the company was not thinking of seeking damages from Fujitsu, but said the system developer should also feel “significant responsibility”.

Fujitsu said it was discussing taking internal disciplinary action, but that nothing had been decided.

Financial regulators last month conducted an on-site inspection on the exchange to investigate the causes behind the outage.

The all-day trading halt was the worst-ever outage since the world’s third-largest equity market switched to all-electronic trading in 1999. The exchange previously said the glitch was the result of a hardware problem at the bourse’s “Arrowhead” trading system and a subsequent failure to switch to a back-up.

The exchange had also said a newly formed committee would draw up fresh guidelines by next March on how to restart trading following a system failure.