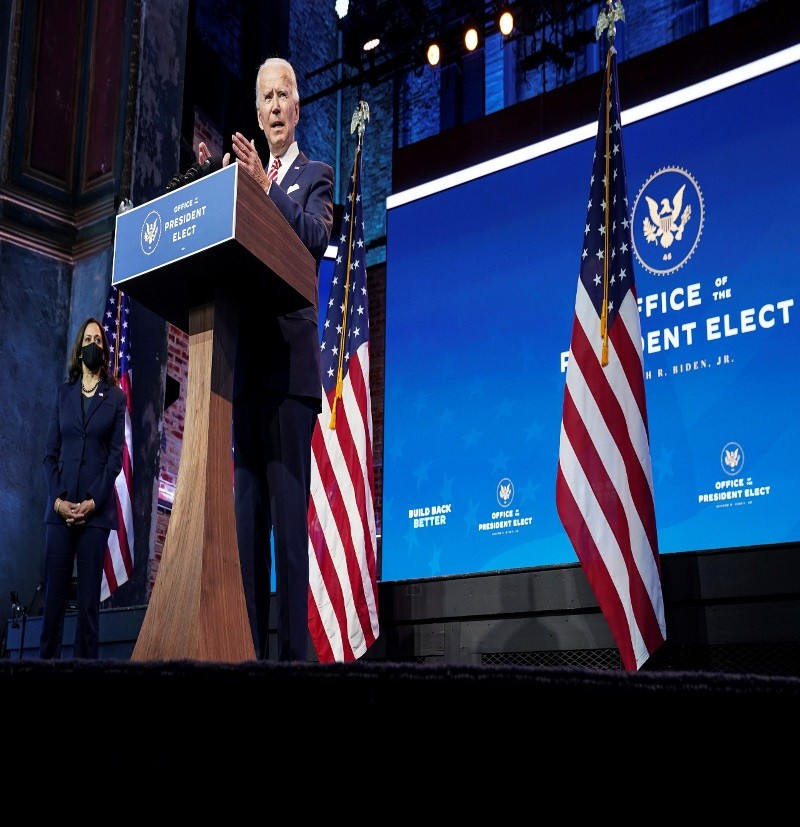 Over 60% of American businesses in China are more optimistic about doing business in China after the results of the United States presidential election, according to a business group survey released on Friday.

However, nearly one third of companies believed China-U.S. trade tensions will continue indefinitely, according to a survey of 124 companies by the American Chamber of Commerce in Shanghai, which also found that 33% of company heads are concerned for the personal safety of employees in China as a result of exit bans or detentions.

Most respondents to the survey, which was conducted on Nov. 11-15, did not expect trade restrictions or tariffs to increase. Companies also showed increased optimism on expected 2020 revenues compared to a July survey.

“Despite optimistic expectations for a better US-China business environment under a Biden administration, China should make reassurances to US companies in order to continue attracting US investment,” said the chamber in a statement released alongside the survey.

Washington and Beijing have traded sanctions and barbs over a growing list of issues including trade, a new national security law imposed on Hong Kong, the coronavirus and U.S. accusations of national security threats posed by Chinese tech firms.