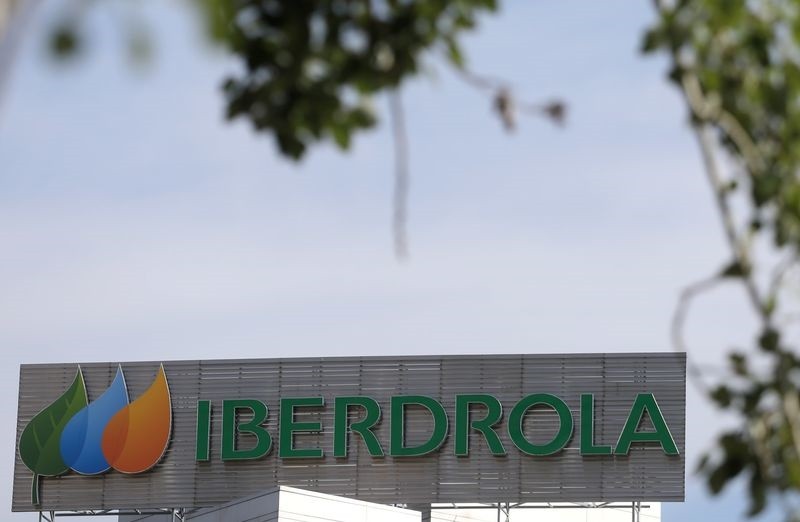 Absorbing PNM into Avangrid will create an operator present in 24 states, Iberdrola said, and bring together firms with a combined market value topping $20 billion.

Reuters reported on Tuesday that the deal was being discussed.

PNM’s board unanimously approved the $4.3 billion offer to its shareholders of $50.3 per share, the filing said. Iberdrola expects the deal to close in 2021 and start boosting financial results from the first year.

Green energy targets and increasing investor interest in protecting the environment have buoyed Iberdrola and other renewables-focused utilities.

Active in New Mexico and Texas, PNM gives Avangrid a route to expand its regulated business beyond the U.S. northeast.

PNM could also benefit from Avangrid’s renewables experience as it works to cut emissions. A plan has now been approved to close its coal-fired San Juan plant in 2022, Iberdrola said.

Iberdrola said the merged company would have assets worth $40 billion, generate core earnings of around $2.5 billion and net profit of $850 million.

This is Iberdrola’s eighth deal this year as part of a 10 billion euro ($11.85 billion) investment drive of which it has already spent more than 6.6 billion euros. It has shopped for assets in France, Australia and Japan.

Separately on Wednesday, Iberdrola reported nine-month net profit growth of 4.7% and said it still expected growth of mid to high-single digit in 2020.

Iberdrola’s Madrid-listed shares were down around 0.5% against a broader market 0.14% lower at 0753 GMT.