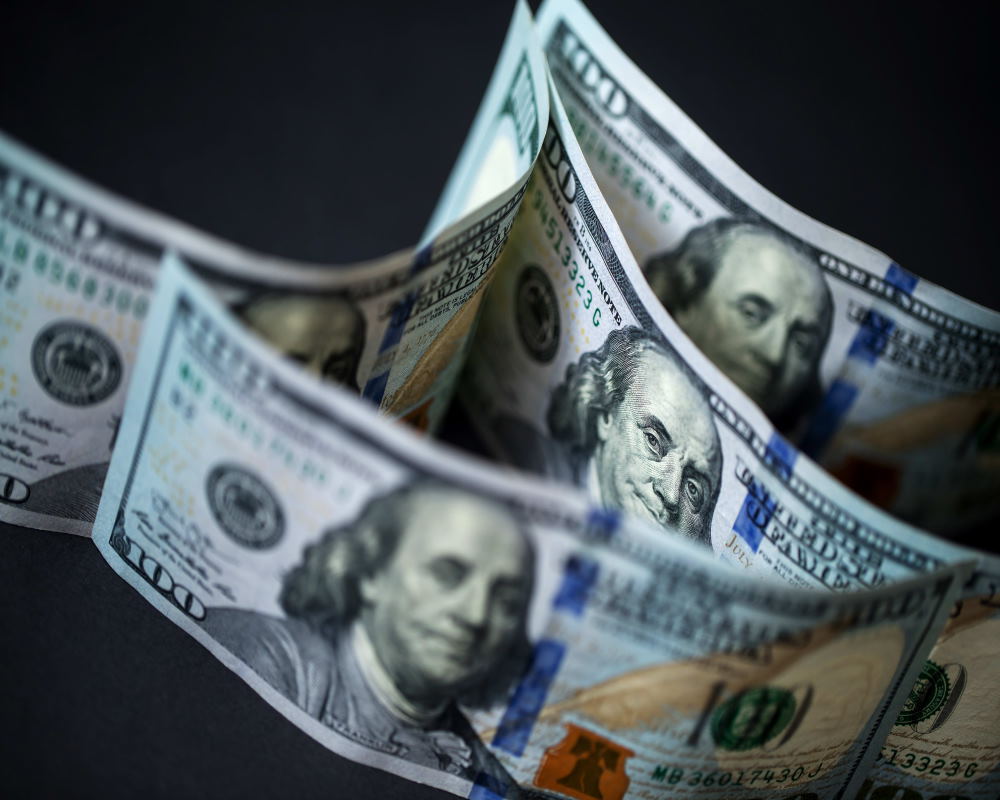 The dollar edged up on Tuesday, still close to 2-month highs, as markets awaited the first debate between the U.S. presidential candidates, signs of progress in U.S. fiscal stimulus talks and economic data, including German inflation.

After racking up its biggest weekly gains since early April last week as markets turned cautious and sought safer assets, the dollar erased some losses on Monday and resumed gaining on Tuesday, ahead of the debate between President Donald Trump and Democratic challenger Joe Biden.

The 90-minute televised debate at 2100 ET (0100 GMT) will be closely watched by investors for signs as to how the market reacts to perceived victories by either candidate.

“We expect a Trump re-election to be USD-positive, although the non-negligible risk of a contested outcome (along with the ultra-dovish Fed) may keep the dollar’s upside somewhat capped in the run-in to the vote, even if Trump’s perceived chances rise,” wrote ING strategists in a note to clients.

But Commerzbank FX and EM analyst You-Na Park-Heger said that what will be decisive for the dollar is not the question of who will win the election but “whether Trump will accept the result in case of his defeat or whether there is going to be a longer period of uncertainty.”

“The debate is unlikely to provide any new insights in this respect and we therefore do not expect it to move EUR-USD in a major way,” she wrote.

At 0723, the dollar was at 94.265 against a basket of currencies, up 0.1% on the day. It held steady during a quiet Asian session but picked up as European markets opened.

Equity markets opened lower, but riskier currencies held firm, with the New Zealand dollar steady at 0.656 versus the dollar and the Australian dollar up 0.2% on the day at 0.70845.

Markets were also waiting for developments in talks over aid for people affected by the coronavirus in the United States.

U.S. House of Representatives Speaker Nancy Pelosi said on Monday that Democratic lawmakers were unveiling a new $2.2 trillion fiscal stimulus bill, which she said was a compromise and less costly as it covers a shorter period of time.

European Central Bank policymakers are increasingly divided over how to steer Europe’s economy through a second wave of COVID-19 infections.

German inflation data for September is due at 1200 GMT and is expected to be at -0.1%, according to a Reuters poll.

ECB President Christine Lagarde said on Monday that dissent among policymakers is normal.

She also said that the governing council will carefully assess developments in the exchange rate.

“Barring a negative CPI read in Germany, EUR/USD should test 1.1700 today ahead of the US Presidential debate as improved sentiment may take some support off the USD,” ING wrote.

U.S. consumer confidence data for September is due at 1400 GMT.