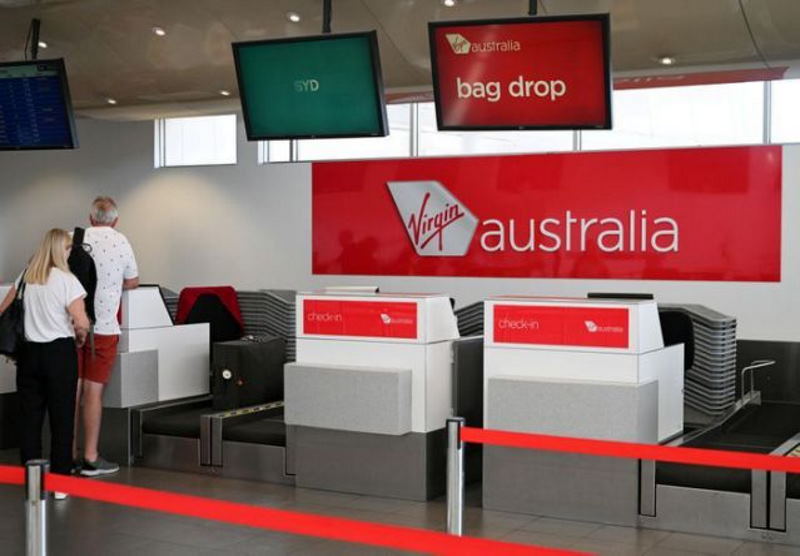 Virgin Australia Holdings Ltd’s  unsecured creditors will receive an average return of 9%-13% of their funds as part of U.S. private equity group Bain Capital’s proposed purchase of the airline, administrator Deloitte said in a report on Tuesday.

The unsecured creditors include 6,500 bondholders who are owed A$2 billion ($1.43 billion) by the country’s second-biggest airline and will receive a return of 8.9% to 13.3%, less than the 14.4% return for critical suppliers.

Priority creditors and employees will receive 100% of funds owed, the report said.

The Bain deal will be voted on at a meeting of creditors on Sept. 5. Creditors were owed around A$7 billion when the airline in April entered voluntary administration, Australia’s closest equivalent to the U.S. Chapter 11 bankruptcy regime.

Unsecured bondholders Broad Peak and Tor Investment Management on Friday withdrew plans to propose a rival debt-to-equity recapitalisation deal they had said would provide a higher return, leaving the Bain deal as the only real option apart from liquidation.

A spokesman for the bondholders said they were disappointed with the return on offer from Bain.

Deloitte said in a statement that Bain’s total financial commitment was around A$3.5 billion, which includes all employee entitlements paid, all customer travel credits honoured, assumption of a significant portion of secured debts and aircraft lease liabilities and a return to unsecured creditors.

Deloitte said its investigations found no breach of directors’ duties before the airline entered administration, which it said was driven by a catastrophic reduction in capacity in response to Australia’s travel restrictions put in place due to the coronavirus pandemic.

Under Bain’s business plan, Virgin plans to cut a third of its workforce as part of an overhaul to focus on being a domestic and short-haul international Boeing Co  737 operator competing against Qantas Airways Ltd .

Virgin’s fleet consists of 144 planes, 44 of which are owned and 100 leased or financed, but some of the leased planes will be returned to lessors, Deloitte said.