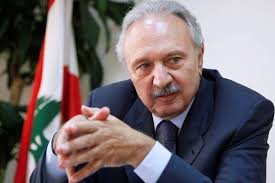 Lebanon slid deeper into political crisis on Sunday after the withdrawal of a top candidate for prime minister narrowed the chances of creating a government needed to enact urgent reforms.

Mohammad Safadi, a former finance minister, withdrew his candidacy late on Saturday, saying it was too hard to form a “harmonious” government with broad support.

Safadi was the first candidate who had appeared to win some consensus among Lebanon’s fractious sectarian-based parties since Hariri quit as prime minister on Oct. 29, pushed out by sweeping protests against the ruling elite.

Faced by the worst financial strains since a 1975-1990 civil war, Lebanon has pledged urgent reforms it hopes will convince donors to disburse some $ 11 billion pledged last year.

The unrest has kept banks shut for most of the last month. They have imposed controls on transfers abroad and U.S. dollar withdrawals, and the pegged Lebanese pound is under pressure on an informal market.

Safadi became the presumed front-runner for prime minister after a meeting between Hariri, a Sunni politician, and Shi’ite groups Hezbollah and Amal, according to political sources and Lebanese media, but no political force later endorsed him.

Lebanon’s prime minister must be a Sunni Muslim, according to its sectarian power-sharing system.

Protesters who have filled the streets since Oct. 17 hit out at the choice of Safadi, a prominent businessman and longtime politician they said was part of the elite they sought to oust.

Later on Sunday large crowds of anti-government protesters waving Lebanese flags poured back into streets across the country, chanting for revolution in rallies to mark a month since the start of the uprising and keep up pressure.

In comments published on the Lebanese army’s website, army chief General Joseph Aoun said the military would not stop people from demonstrating in squares but would intervene to open roads, calling freedom of movement “sacred”.

Aoun said recent arrests were directed only at those rioting and confronting the army or who were found to possess drugs.

“We are in a deadlock now. I don’t know when it will move again. It is not easy,” said a senior political source. “The financial situation doesn’t tolerate any delay.”

A second political source described efforts to form a new government as “back to square one.”

Reflecting the brittle political climate, President Michel Aoun’s Free Patriotic Movement (FPM) accused Hariri of failing to rally support for Safadi’s bid in order to undermine his candidacy and keep the job for himself.

An FPM statement criticised Hariri for insisting on a policy of “me or no one” to lead the next government, a reference to Hariri’s insistence on returning as premier only if he can be the sole politician in a cabinet of specialists.

A statement by Hariri’s office rejected FPM’s assertion that he undermined Safadi’s candidacy as an irresponsible attempt to “score points” despite Lebanon’s “major national crisis”.

But in a statement Safadi later blamed Hariri for not keeping “promises on the basis of which I accepted to be named prime minister of the next government”.

He did not say what the promises were, but added: “There was nothing left for me to do but announce my withdrawal.”

Safadi’s withdrawal leaves the powerful, Iran-backed Hezbollah and its allies with even fewer options unless they push for a close Sunni ally, a scenario that would likely reduce the chances of Lebanon winning international support. Hezbollah is classified as a terrorist group by the United States.

Hezbollah and Amal, along with Aoun, a Maronite Christian, have sought for Hariri to return as premier while including both technocrats and politicians in a new cabinet.

But Hariri, aligned with Gulf Arabs and the West, has said he will return as prime minister only if he can form a cabinet composed of specialists who can attract international support.

Lebanon’s bank staff said they would continue a nationwide strike on Monday that has kept banks shut. The strike is over safety fears as depositors demand access to their money. 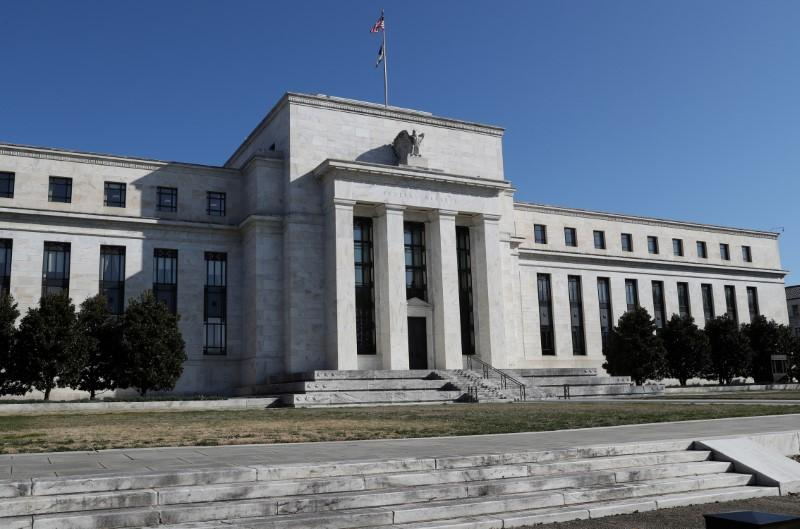