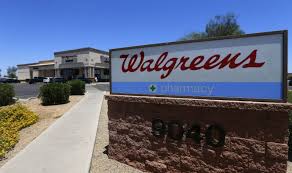 Jefferies’ Tanquilut thinks Walgreens’ strategy to offer healthcare services (what he calls “keeping up with CVS”) to create a “health hub” may become a major source of revenue.