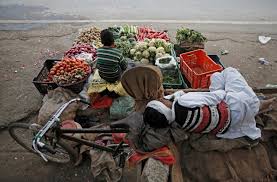 The decline was due to a fall in food prices and smaller increases in fuel costs.

Analysts polled by Reuters had forecast January’s annual increase in the consumer price index at 2.48 percent.