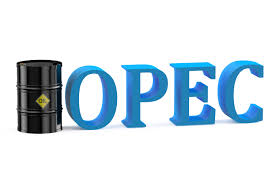 OPEC, others may take some extraordinary measures in 2018 to rebalance oil market: Barkindo

The Organization of the Petroleum Exporting Countries and major producing nations may take “some extraordinary measures” next year to rebalance the oil market, OPEC Secretary General Mohammad Sanusi Barkindo said on Sunday.

Barkindo said consultations are under way for the extension of OPEC output cut deal beyond March 30, 2018.

The pact among OPEC, Russia and other producers on cutting output by about 1.8 million barrels per day (bpd) is due to expire in March.

Barkindo also said he was not worried about the rise in U.S. shale oil and gas output.