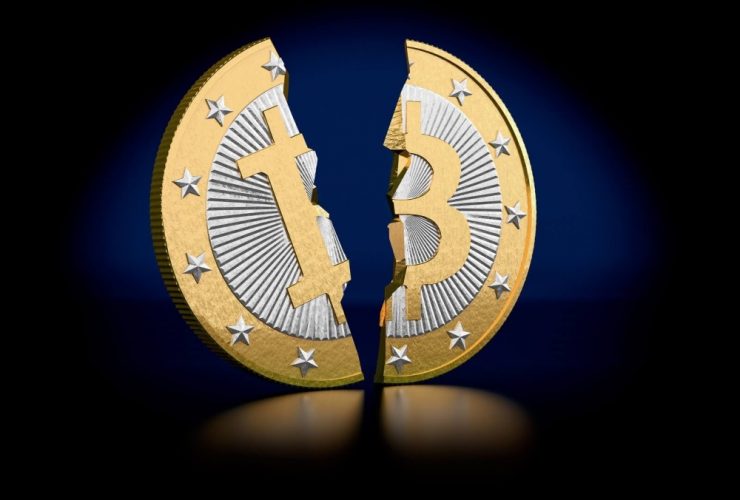 Jamie Dimon Beats Up on Bitcoin, Says It’s ‘a Fraud’

The CEO of J.P. Morgan, Jamie Dimon, just might be bitcoin’s biggest hater. On Tuesday, Dimon was at it again, unleashing a tirade about what he sees as the flaws of the digital currency.

“It’s worse than tulip bulbs. It won’t end well. Someone is going to get killed,” Dimon said in remarks at a Barclays banking conference reported by CNBC.

Oh, and that wasn’t all. Dimon also reportedly proclaimed bitcoin to be a “fraud” and that “it will blow up.” He also noted this:

Jamie Dimon: Bitcoin makes sense if you live in Venezuela or North Korea, or if you are a drug dealer or murderer.
– Aaron Back (@AaronBack) September 12, 2017

The remarks aren’t exactly encouraging for bitcoin believers but will come as no surprise to those familiar with Dimon, who has been a digital currency bear for years. In 2015, for instance, Dimon told the Fortune Global Summit a government crackdown was imminent and that bitcoin didn’t have a hope of replacing traditional currency.

In response to his outburst on Tuesday, some bitcoin boosters were quick to shoot back at Dimon and the banking industry:

My memory is failing, was it Bitcoin or was it JP Morgan that was bailed out by the government? https://t.co/DHqFzr5UJN
– Erik Voorhees (@ErikVoorhees) September 12, 2017

Notably, though, Dimon’s pessimism doesn’t extend to blockchain, which is the revolutionary software technology that undergirds bitcoin and other cryptocurrencies. Indeed, his company J.P. Morgan is the process of building a blockchain atop the software that runs Ethereum—which is bitcoin’s main rival.

The price of bitcoin has fallen since Dimon’s comments, though it’s not clear if the fall was triggered by Dimon or other factors.

Overall, it’s been a rough week for bitcoin as a reported crackdown by the Chinese government on cryptocurrency exchanges has seen the price tumble well off the $ 5,000 high it hit early this month. As of 3 p.m. ET, bitcoin was trading around $ 4,100, according to Coindesk.

Finally, whatever Dimon thinks of governments’ attitudes towards bitcoin, at least one government is very interested in obtaining it—alas, the country is North Korea. Reports from security company FireEye say cyber criminals directed by Pyongyang are behind a series of robberies of South Korean exchanges.