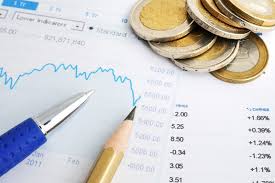 India cracks down on directors of shell companies

Directors of Indian shell companies that have not filed tax returns for at least three years have been disqualified from re-appointment or from being appointed to similar roles elsewhere, India’s finance ministry said on Wednesday.

The move, part of a crackdown on illegal transactions and tax evasion, comes a day after authorities froze the bank accounts of 209,032 suspected shell companies.

In a statement, the ministry said the latest action would disqualify as many as 300,000 directors.