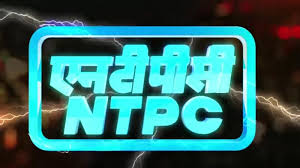 The Indian government has raised 91.36 billion rupees ($ 1.4 billion) from a share sale in state-run utility NTPC Ltd (NTPC.NS), according to Reuters calculations based on stock exchange data.

The share sale was part of New Delhi’s asset sales programme to raise funds by paring stakes in state-run and private sector companies to help meet its fiscal deficit target.

It aims to raise a total 725 billion rupees from such sales during the current financial year to March.

The government, which owned nearly 70 percent of NTPC before the share sale, initially aimed to sell an up to 10 percent stake, or a total of 824.5 million shares.

However, it had received bids for about 548 million shares by the end of the two-day auction on the stock exchanges, with institutional investors subscribing to 463.5 million of those.