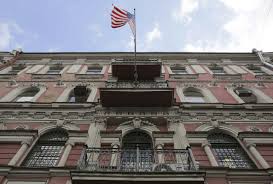 Congressional investigators have found another email from a top aide to President Donald Trump last year about an effort to arrange a meeting between campaign officials and Russian President Vladimir Putin, CNN reported on Thursday, citing sources.

The email was sent by Rick Dearborn, now the president’s deputy chief of staff, to campaign officials with information about a person trying to connect them with Putin, CNN said.

The email was sent in June 2016, about the same time as Donald Trump Jr. met with Russians offering information to discredit his father’s rival in the campaign, Democrat Hillary Clinton.