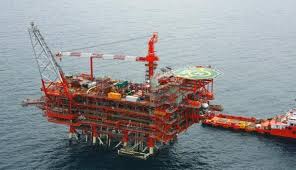 Essar Oil’s overall shipments from Tehran rose 56 percent at about 175,600 barrels per day (bpd) in the first ten months of the contract year beginning April 1, 2016, the data also showed.

India’s oil imports from Iran rose 1.5 percent in January from the previous month.

Essar imported 118,000 bpd oil from Tehran in January, compared with 66,300 bpd in the same period a year ago, the data showed.

Essar’s total crude imports in January declined 24 percent from December to about 340,400 bpd, the data showed.