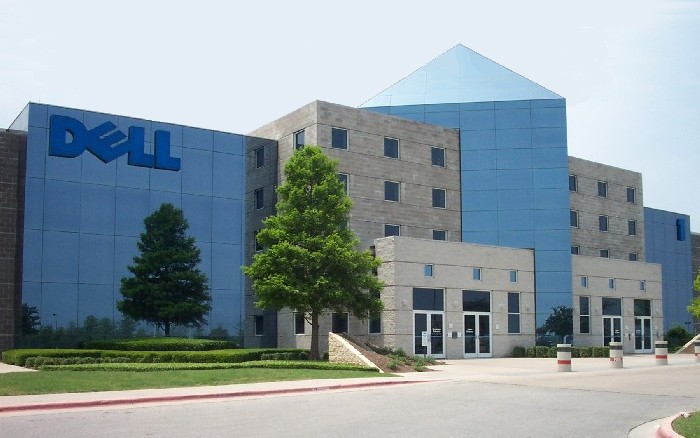 The Gamblers Behind Tech’s Biggest Deal Ever

It would take another 11 months for the deal to close. Michael Dell used that time to prepare, appointing two executives, one from EMC and one from his own management team, to lead the integration efforts. He announced an executive team that plucked leaders from both sides and shuffled roles. Karen Quintos, Dell’s chief marketing officer and the sole woman on his leadership team (former or current), became the new chief customer officer. Jeremy Burton, former head of product and marketing at EMC, is now CMO for the combined entity. And David Goulden, former head of EMC’s infrastructure group, now plays a similar though even bigger role at Dell Technologies. By the time the deal closed, on Sept. 7, 2016, the team was solidly in place.The next steps for Dell Technologies, however, are much murkier. It will be years before the huge company’s sales teams and back-end systems are fully integrated. Layoffs, naturally, have also taken place—with about 3,000 reportedly given the pink slip (the company won’t confirm the number of layoffs but says it plans thousands of additional hires in the not-too-distant future). Several high-profile execs have also left since the deal was announced, including Amit Yoran, the CEO of the RSA cybersecurity unit, who departed in mid-December.

The team is also likely to change through attrition, because the need to pay down debt puts pressure on Dell and Durban to sell off businesses to generate cash. Just five days after the merger closed, they divested the company’s enterprise content management division (which makes software that organizes companies’ internal documents), selling it to OpenText, a Canadian software company, for $ 1.62 billion. Between the deal closure and early December, the company says, it retired $ 5.8 billion in debt.

Amid this disruptive maneuvering, Dell and Durban need to maintain a focus on aggressively fighting for market share in all three areas they sell to: servers, storage, and PCs. They also need to dominate in converged systems, selling a smorgasbord of IT components like hardware and server management software in bundled and customized packages. And they must succeed in selling all these products to, among others, the very cloud companies that are causing their traditional market to shrink. Amazon, Microsoft, et al. need servers and storage systems to be able to rent out computing power to the rest of us—and Dell and EMC are among the firms they’re buying it from.

With their new and ginormous scale, Dell and Durban think they have a good shot of blowing away their biggest competitor, Meg Whitman’s HPE. “There’s no question that for Dell to win as a combined entity, they’re going to need to take share,” says Matt Eastwood, a senior vice president at market research firm IDC. “This is a consolidation play, largely at the expense of HPE.”

But taking share—a.k.a. growing the business—and divesting assets aren’t necessarily aligned. One asset that’s unlikely to be auctioned off (and that provides some insight into Dell’s plans) is VMware, arguably the crown jewel of the EMC merger. VMware makes virtualization software, the tools that power the cloud by making it possible for multiple operating systems and functions to run on the same “virtualized” computer. It still functions as its own publicly traded company, as it did under EMC, but it is now majority-owned by Dell Technologies. And unlike other parts of Dell’s new empire, it is growing at 10% a year.

It would be tempting to sell VMware—given the company’s $ 34 billion market cap, doing so could wipe out a chunk of Dell’s debt in one fell swoop. But if Dell Technologies has a long-term future, it needs to hang on to this little engine that can. And that—ironically—means continuing to count two of Dell’s biggest threats, HPE and Amazon, as its biggest customers.

Dell acknowledges that he can’t predict how the big shift in the way companies buy and use technology will play out. “How fast the world moves from one way of doing IT to another way—each company will take their own pace on that,” he says. As for his path, it’s clear there’s more to come. He says going private and merging with EMC have been act I and act II of his career reinvention. “For act III, you’ll have to come back,” he says coyly.

Whatever that act may be, it’ll play out on a big stage. When Fortune talked with him in Austin, Dell was hosting what may be the last employee-customer conference to take place there. The next one, hosted by Dell-EMC, will take place in a much larger convention center Las Vegas. Yes: Dell Technologies has gotten too big for Texas.