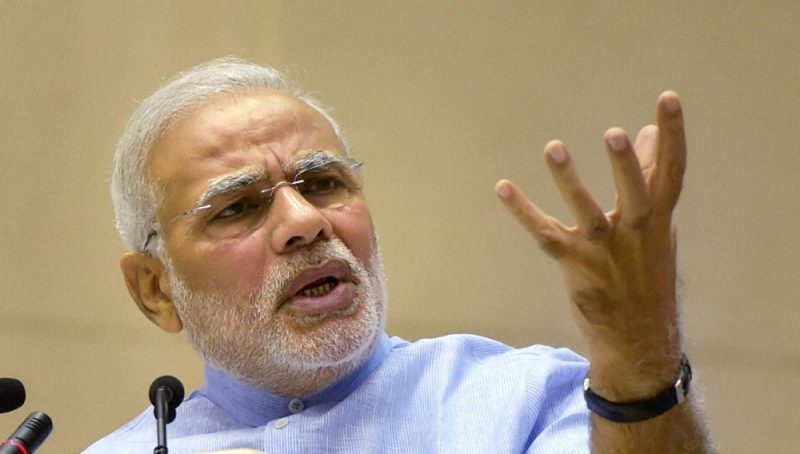 NEW DELHI : Prime Minister Narendra Modi has quietly plugged a tax loophole used by the wealthy to buy real estate in someone else’s name as part of his campaign against corruption, a senior tax official said on Monday.

While the focus of his administration was managing the fallout of a shock move last month to scrap old 500 and 1,000 rupee notes, the official told Reuters that the department expected to step up scrutiny of real estate assets with suspicious titles.

Tax officials expected to use returns for the current year that are filed in July as well as other means such as raids and data from bank transactions to gather information about suspicious real estate assets, the official said.

“This is our priority for next year,” said the official, requesting anonymity as unauthorized to speak to the media.

Any move to clean up India’s messy real estate market could prove to be a mammoth and messy task and would come even as the Modi government is facing mounting criticism of its handling of the cash crunch that followed the scrapping of higher denomination currency notes.

India’s land records are patchy and arcane. Analysts say people such as politicians, businessmen and non-resident Indians often use cash they haven’t paid taxes on to buy property, but put it in the name of their relatives or trusted employees. But often apartments and land pass down generations in a family without the original owner’s name ever being changed in the title.

Data on the scale of such activity is not available. But industry estimates show about 5 to 10 percent of real estate in many cities is bought by people who have evaded taxes.

In his monthly radio address on Sunday, Modi defended demonetisation, which he has billed as an attempt to fight corruption, and said the government would implement the law to clean up India’s real estate records in coming days.

“There is no question of a retreat,” Modi said.

The law, called the Prohibition of Benami Property Transactions Act, which came into effect on Nov. 1, says people who hold assets that don’t actually belong to them could face up to seven years in jail, besides seizure of the property.

The government has yet to spell out how it will update real estate records and land registries. Analysts said the real test for Modi would be to increase compliance and punish people who have evaded taxes without causing hardship to others.