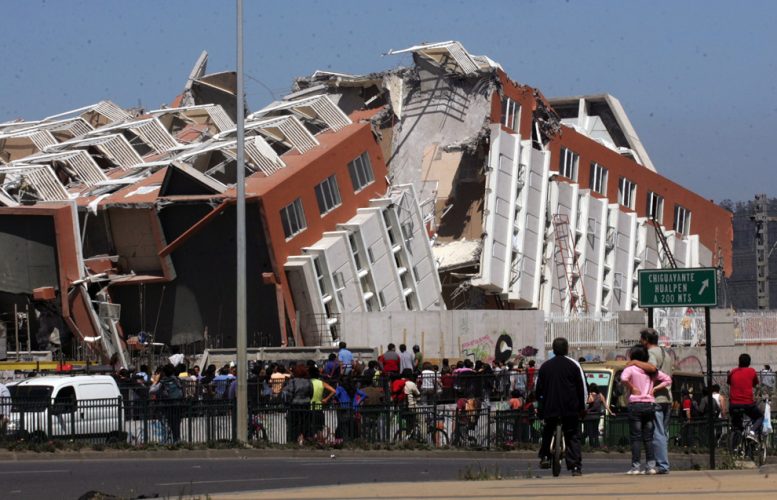 SANTIAGO Officials removed a tsunami warning after a major 7.6 magnitude earthquake struck southern Chile on Sunday, prompting thousands to evacuate coastal areas.  The U.S.-based Pacific Tsunami Warning Center said the tsunami warning was lifted after earlier issuing one for areas within 1,000 km (621 miles) of the epicenter of the quake 225 km (140 miles) southwest of Puerto Montt.

The quake’s depth was about 34.6 km (21.5 miles), the U.S. Geological Survey said. According to media reports, the quake was felt in the southwest Argentine city of Bariloche.

Chile is the world’s leading copper producer, but there are no major mines located near the zone affected by the earthquake. Chile’s state-run oil company ENAP said its Bio Bio refinery in southern Chile was operating normally. The Puerto Montt airport was operating normally, a spokesman said

Fishing and agriculture company Empresas AquaChile SA said its employees in the watch zone had been evacuated and were safe, adding that there was no damage to its facilities. Alamiro Vera, owner of the Cabanas Hotel in the southern port city of Quellon, said the quake was strong, but did not see any structural damage.

“There was a lot, a lot of movement here, but besides that nothing of note, there weren’t houses falling,” Vera said. “It was just scary, and some things inside fell.”

Chile has a long history of deadly quakes, including a 8.8 magnitude quake in 2010 off the south-central coast, which also triggered a tsunami that devastated coastal town.