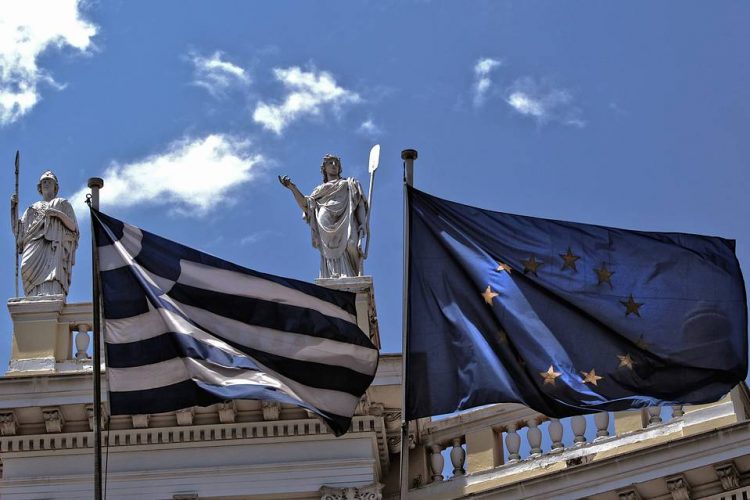 BRUSSELS : Greece’s euro zone lenders are confident a solution can be found shortly on reactivating short-term debt relief measures that were suspended after Athens decided to make an unexpected payout to poor pensioners, a euro zone source said on Wednesday.

“We are working constructively together with the institutions and the Greek authorities towards finding a solution as regards the implementation of short term debt measures,” the euro zone source said. “We are confident that this can be finalised shortly,” the source added, speaking on condition of anonymity after talks among euro zone diplomats that addressed the Greek issue.

Euro zone diplomats dealing with negotiations on the 86-billion-euro ($ 89.59 billion) Greek bailout, the third since 2010, will not meet again in the coming days, the euro zone source said, without clarifying whether a possible deal could be reached this year or may need to be postponed to January.

On Wednesday, Greece and euro zone negotiators discussed guarantees that Athens could offer to make sure the pensioner payout was a one-off measure not to be replicated, euro zone and Greek officials told Reuters.

Differences remained about which party should make the first move, with euro zone creditors led by Germany asking for a written commitment from the Greeks before debt relief measures could be unlocked, a euro zone official said.