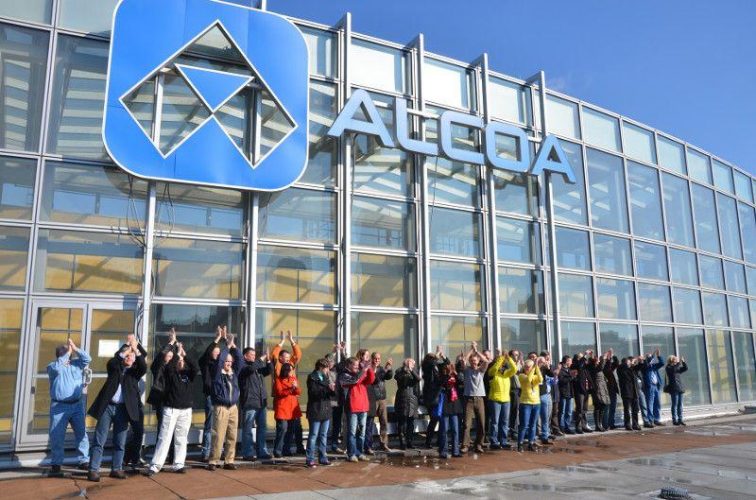 SYDNEY : Australia’s 300,000-tonnes-per-year Portland aluminium smelter is operating at below a third of its capacity after power to the plant was temporarily knocked out three weeks ago, operator Alcoa Corp said on Wednesday.

The smelter was hit when a power interconnector between the states of Victoria and South Australia went down, cutting power to both of the plant’s potlines, and raising questions about its long-term future.

“The smelter has been operating at less than 30 percent capacity since a fault on the Victorian transmission network on Dec. 1 caused a more than five-hour power outage at the plant,” Alcoa said in a statement.

Alcoa said in May it would continue to implement cost saving measures at the Portland smelter, but its future would be decided by an ability to remain internationally competitive.

A recent recent rise in electricity prices had added to pressure on the smelter, which has also been battling a years-long glut in the global aluminium market.

Australia has been looking at the possibility of deploying funds from its Clean Energy Finance Corp to help build a new gas-fired power station to supply the smelter, or using wind turbines to supply the works.

A shut down of the smelter could also affect Alcoa’s Australian refineries that supply the alumina that is processed at the smelter.