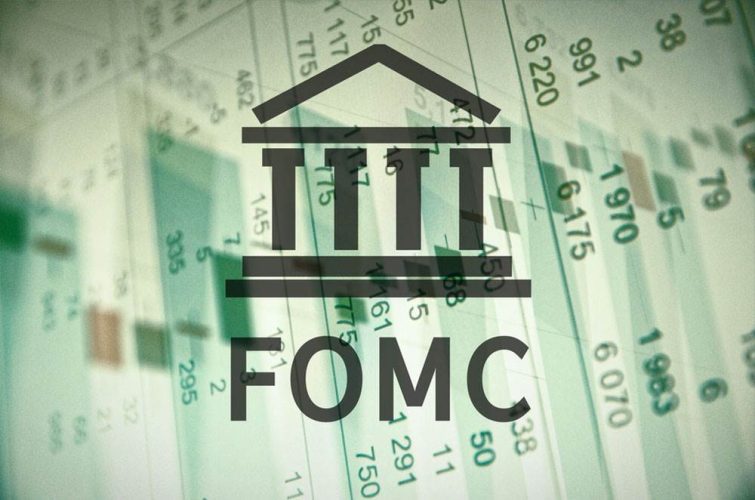 What Big Institutions are predicting after Fed Hike

CLSA:
Rate hike of 25 bps by Fed was 100% discounted
Rate hike might be the start of a more normal tightening cycle
Yellen emphasised the change in forecasts as only a modest adjustment
Market does not yet fully discount three rate increases in 2017
Strong dollar is today’s most crowded but that does not necessarily make it wrong
Twelve months further on we are more confident about the world economy

Credit Suisse:
Yellen is skeptical on fiscal stimulus as the Fed hikes rates
There were some additional hawkish surprises in the economic projections
Some of these hawkish shifts were likely a response to improving data
The longer-term framework for the FOMC appears unchanged after this meeting
Overall, the outcome of the December meeting is slightly hawkish
We continue to expect two hikes in 2017, at the June and December meetings

UBS:
We continue to expect two rate hikes in 2017
language suggests we will not need to wait another year for another increase
Lack of a shift in economic forecasts implies that Fed officials are taking a “wait and see” attitude

BOA/Merill Lynch:
We consider today’s Fed developments a warning shot to risk assets
Yellen does not believe fiscal policy easing is needed with a very low 4.6% unemployment rate
View continues to be that US reflation and decompression with foreign yields is bullish for credit spreads